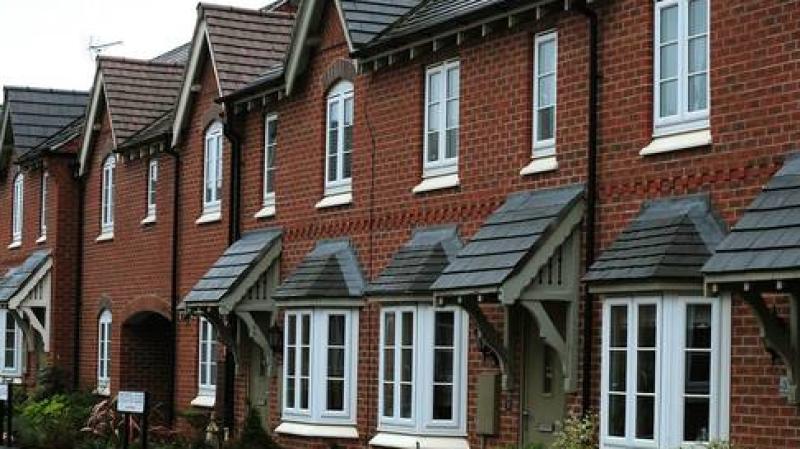 A councillor from Kildare has said that certain elements of processing for the Housing Adaptation Grant should be outsourced.

Fine Gael Cllr Tim Durkan said he based his belief due there existing what he describes as a "backlog" in the Clane-Maynooth Municipal District (MD).

He wants Kildare County Council (KCC) to outsource the inspections element, in order to speed up approval and payment of the applications.

Both schemes are designed to help people to modify their homes in accordance with their needs.

His sentiments were echoed earlier in the week by Kildare Senator for Labour Mark Wall, who expressed his concerns over the current implications of Housing Adaption and Housing Aid grants.

Senator Wall referred to them as being "not fit for purpose."

Meanwhile, Patricia Ryan, who is also Sinn Féin's spokesperson for Older People, recently initiated the Housing (Adaptation Grant for People with a Disability) Bill 2021, along with her colleague, Pauline Tully TD.

Cllr Durkan's motion regarding the Grants will be debated at tomorrow's MD meeting.