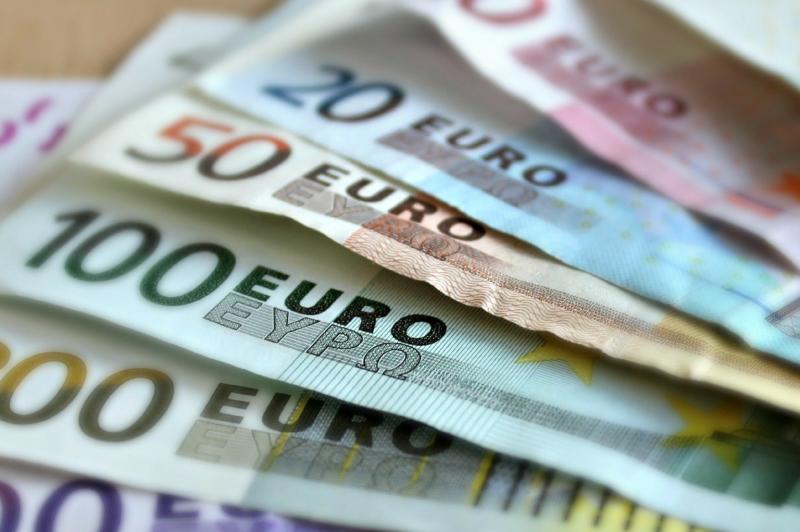 A well-known journalism society has confirmed that Ireland is currently a de facto offshore location for a number of people and businesses based in eastern Europe and central Asia.

The Irish Times has reported that it was among the news publications (over 140 in total) which received millions of leaked documents, known as the "Pandora Papers".

The information contained within the papers originates from the International Consortium of Investigative Journalists (ICIJ), who are based in Washington DC.

It added that the findings are the result of the largest investigative project in history, involving more than 600 journalists.

The main findings — who is involved?

The leaked documents include details of the business affairs of more than 30 world leaders and 130 billionaires.

These include: King Abdullah II of Jordan, President of Kenya Uhuru Kenyatta, and Andrej Babiš, the Prime Minister of the Czech Republic who is currently running in the country's upcoming general election.

Arguably the most interesting finding was reported by The Washington post, who claimed that a woman who is allegedly romantically involved with Russian leader Vladimir Putin has ties to a luxury Monaco apartment.

Her total net worth is estimated to be around $100 million (just over €86.11 million), according to The New York Post.

The Irish Times has established that an empty property located on Lower Fitzwilliam Street, Dublin 2, is the registered address of more than 800 limited partnerships.

It added that this is due to a type of legal structure which is designed to allow investors invest in businesses while also limiting their exposure."

The limited partnerships registered at the property on Lower Fitzwilliam St constitute about one-quarter of the total currently registered in Ireland.

The paper explained the implications of the deal: "The net effect is that the people using the partnerships control an entity that is based in an EU member state but their identity remains completely obscure."

According to a study conducted last year by the Paris-based Organisation for Economic Co-operation and Development (OECD), at least $11.3 trillion (around €9.73 Tn) is held offshore.

In addition, the leaked files have also shown the increasing role played by a number of US states in offshore-type structures.

The following year, another set of documents, known as the Paradise Papers, were released, which detailed the transactions of offshore funds provider Appleby, which is located in Bermuda.