World-renowned Irish historical figure to be commemorated by Maynooth University 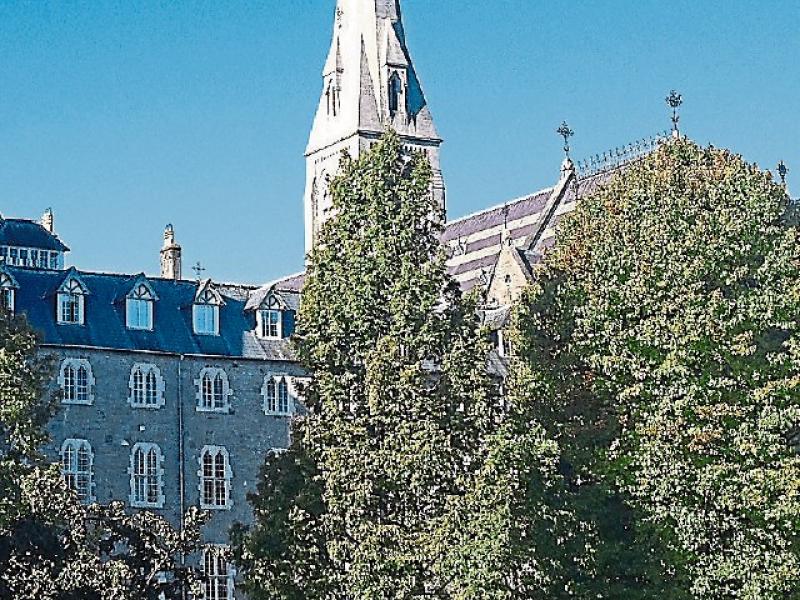 An internationally well-known historical figure from Ireland will be commemorated by Maynooth University (MU) next week.

Staff and students of the Department of Mathematics and Statistics at MU, as well as any members of the general public interested in the event, will take to the banks of the Royal Canal to mark a famous day in the history of science and mathematics.

On that day in 1843, mathematician William Rowan Hamilton created the quaternions in a flash of inspiration while walking along the banks of the Royal Canal in Dublin.

MU explained that a quaternion is a certain type of four-dimensional number, and was a totally new concept in mathematics at the time.

The walk will also be part of the annual Maths Week Ireland 2021.

Each year the MU Dept of Mathematics and Statistics commemorates the event by retracing Hamilton's steps: the walk, which is roughly three miles long, begins at Dunsink Observatory and heads south to meet the Royal Canal, before going east along the canal to end up at Broombridge train station in Cabra.

Here, a plaque marks the area where Hamilton scratched his formulas for the quaternions on the bridge.

MU explained the magnitude that his discovery carried throughout the scientific world in a statement: "Quaternions played an important role in some major breakthroughs in science; for example, they were fundamental in Maxwell's formulation of his theory of electromagnetic waves in 1864."

"This theory ultimately led to the invention of the first wireless telegraph by Marconi in 1895 and then radio, television and radar all followed."

"Also, vector analysis, which is indispensable in modern physics, is an offspring of quaternions."

MU also said that in a modern context, these forms of numbers are now important in the fields of space navigation, computer graphics, animation, designing computer games and special effects in movies.

"For example, quaternions were used to create the famous character, Lara Croft, in the computer game Tomb Raider and also some of the special effects in many famous movies including The Matrix Reloaded," MU explained.

The University also referred to as the `Liberator of Algebra', as his quaternions shattered the previously accepted convention that a useful algebraic number system should satisfy the rules of ordinary numbers in arithmetic.

MU concluded: "Thus, one can say that modern algebra was born on 16 October 1843, on the banks of the Royal Canal in Dublin."

"One could also say: One small scratch for a man, one giant leap for mathematics."

William Rowan Hamilton was born at Dominick Street in Dublin in 1805.

He spent his youth on the banks of the River Boyne in Trim, Co. Meath.

Hamilton was appointed Professor in 1827 while still an undergraduate at Trinity College, and his work later led to a reformulation of Newtonian mechanics: now called Hamiltonian mechanics.

The acclaimed mathematician lived and worked at the Dunsink Observatory for the rest of his life until his death in 1865.

Iapetus, 81 set in stable on Curragh and inspired by true events
ADVERTISEMENT - CONTINUE READING BELOW