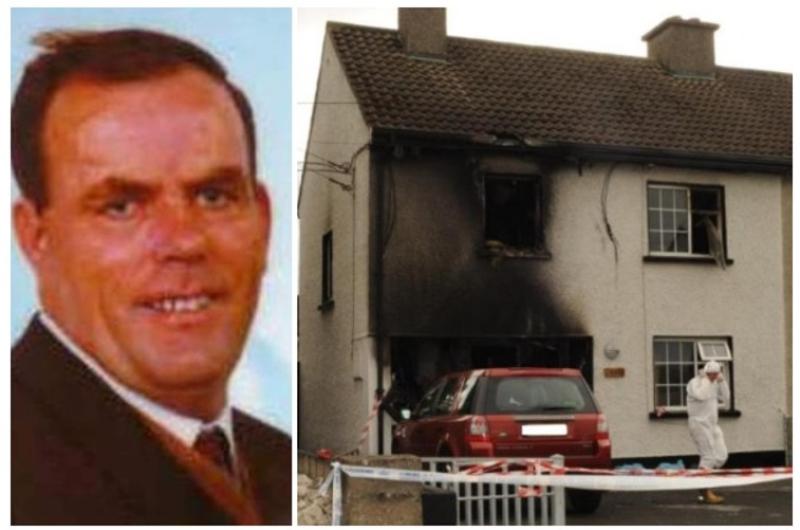 Gardai have issued an anniversary appeal on a fatal arson attack in Newbridge which happened this week 12 years ago.

Tragic Mick Crowe (81) lost his life in the blaze in the Páirc Mhuire area of Newbridge on October 4, 2009.

Local gardaí have so far taken over 650 statements from people and pursued 750 lines of inquiry in their investigation.

A specific appeal was made in relation to three men in their 20s or 30s who were seen in the vicinity of the house on the night at around 2.30am.
The men were dressed casually in dark clothing but have never come forward and have not been identified.

Popular Mick worked for Bord na Móna for 40 years and his family said he was a fan of soccer and horse racing and loved reading newspapers.

Son Tomás suffered serious injuries in the fire and was in a coma for several days in St James’ Hospital in Dublin.

Tomás made an emotional appeal on RTÉ’s Crimecall programme in 2019 when he said he made a promise at his mum's funeral in 2011 that he would never give up on getting justice for her.

Gardaí are appealing to any witnesses or any person who has any information about the murder of Mr Crowe to contact Newbridge Garda Station on 045 431 212, the Garda Confidential Line on 1800 666 111, or any Garda Station.