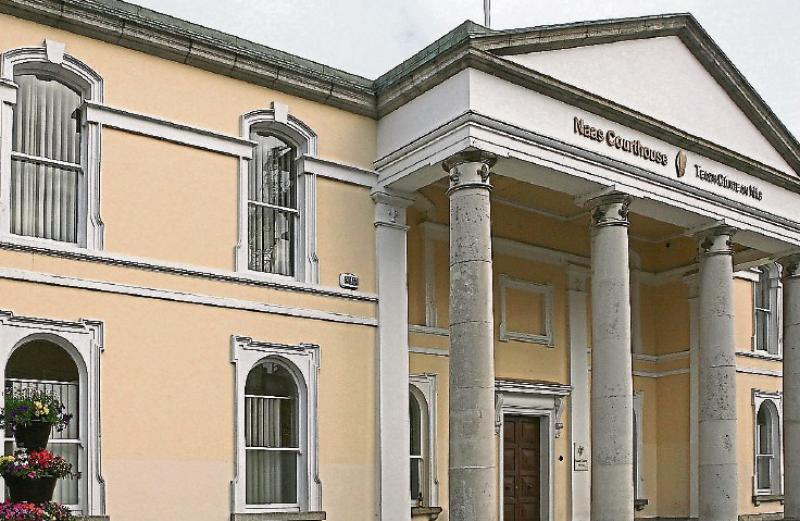 Gardaí told Naas District Court of a man who allegedly sent a rant filled with derogatory, homophobic comments against a female relative on Facebook Messenger.

The man claimed in a voice recording levelled at the alleged injured party: “Wait till I see you on the streets” and allegedly added that he would sexually assault her by inserting a stick into her vagina.

He also referred to them  as a “dirty, rotten, diseased lesbian” and also mentioned two other people in the call, whom he called “f****ts”.

The defendant’s legal team explained to Judge Desmond Zaidan that their client was currently on social welfare.

Judge Zaidan refused jurisdiction for the case but agreed to continue bail until February 24, which is when a book of evidence is due to be presented with consent from the Director of Public Prosecutions.