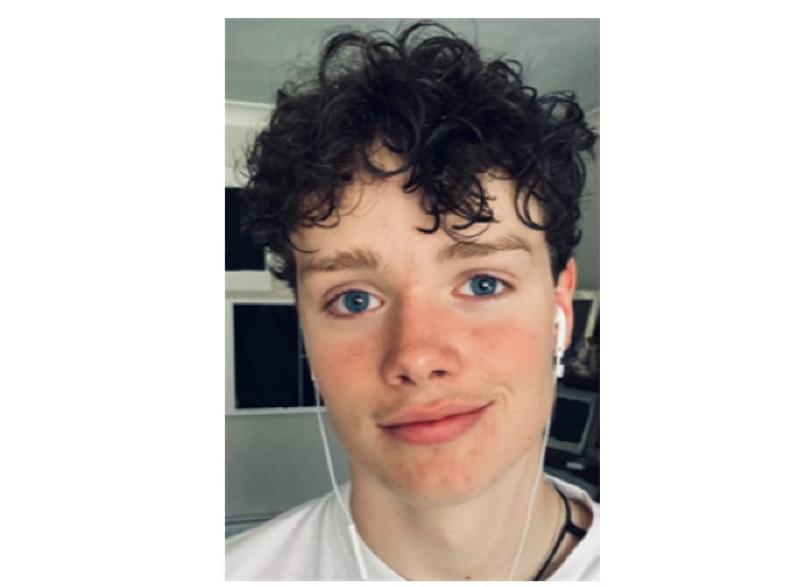 A Newbridge teenager (16) who had been missing since yesterday has been found safe and well.

Gardaí had earlier appealed to the public for assistance in tracing the whereabouts of 16-year-old Elliot Cass who was last seen at his home.

Gardaí said officers and Elliot’s family were concerned for his welfare.

However it was confirmed that Elliot "has been located safe and well".

Gardaí thanked members of the public for their assistance.