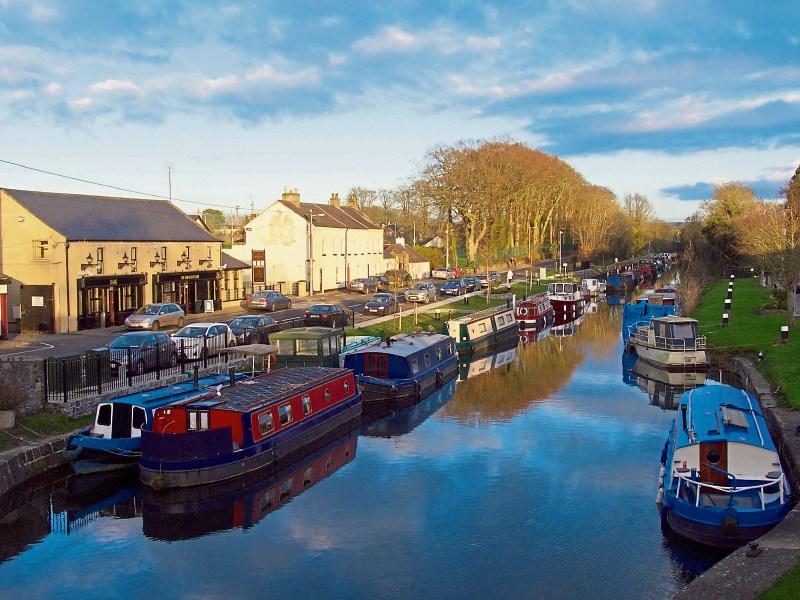 Rats “as big as the cats chasing them” are making life a misery for a group of Sallins residents.

The rodents have got into the house walls and are travelling from house to house using the attics as a thoroughfare, Cllr Bill Clear told a Naas Municipal District meeting.

He said particular attention should be paid to the laneways and properties and he called for a plan to eradicate them.

The rats can be heard by the residents, he said, adding that “we need to engage with a contractor” and a pest control expert could deal with it. 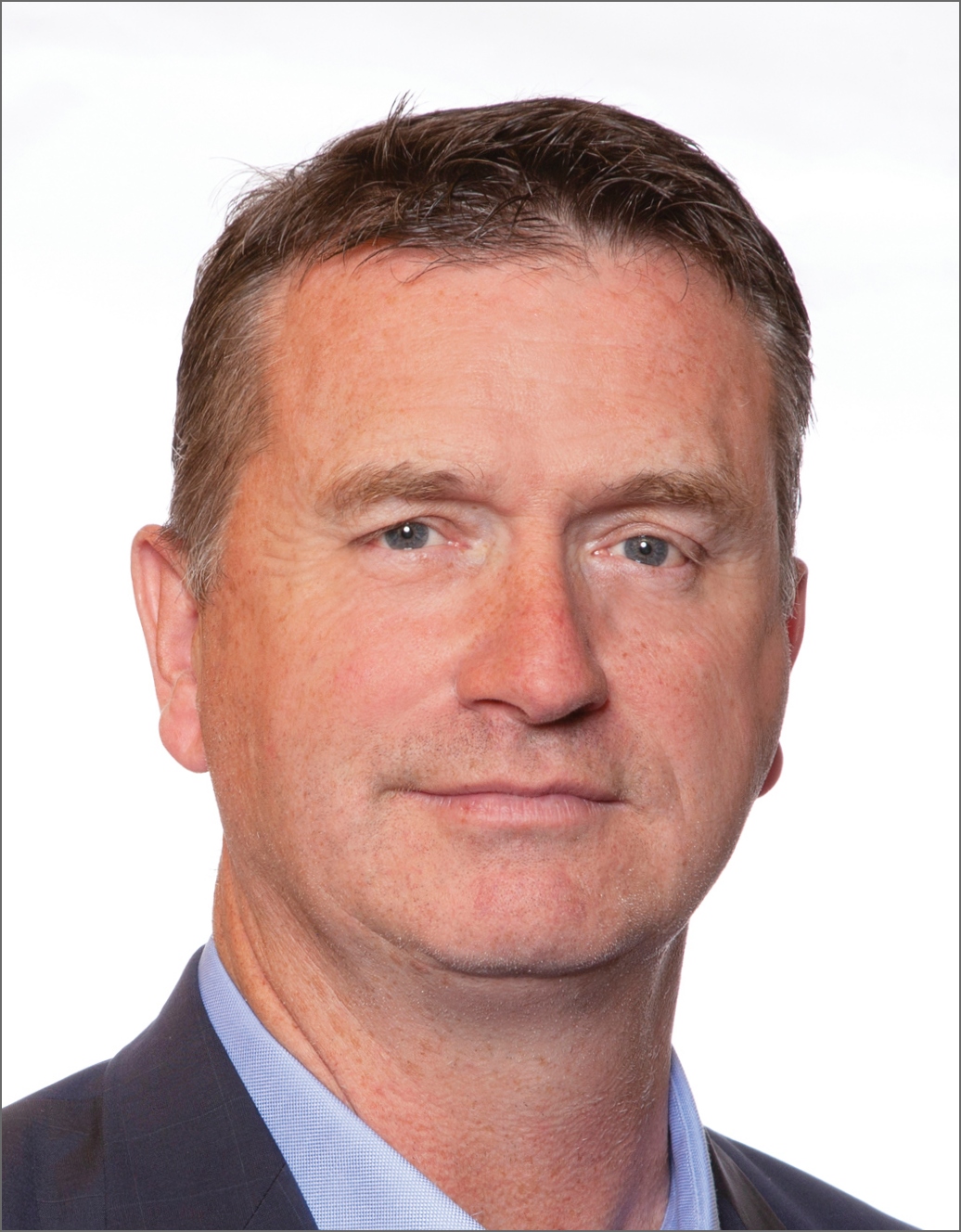 “It's been going on for at least two years now,'' he said.

Cllr Carmel Kelly said the rats may be coming from a particular address and not all of the properties are owned by Kildare County Council.

Cllr Kelly also said that she has been liaising with the HSE, adding “there are ongoing issues.”

She said an accumulation of rubbish may have accentuated the problem.

In autumn it is normal and natural that vermin are more visible when tillage and other sources of rural foods are harvested, rural sources of food become scarce and weather temperatures drop.

Ms Cooke said that during this period, it is especially important that everyone ensures that household and all other forms of refuse are properly stored and disposed to ensure that vermin cannot gain access to it for food or warmth.