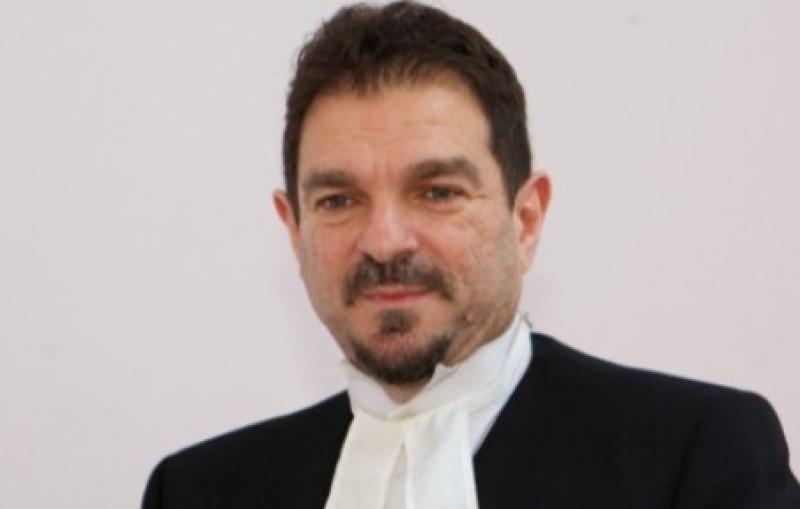 A Naas District Court judge has admitted that he was deeply shocked to learn about an ‘extreme’ case in which two Kildare parents had allegedly ordered a doctor to give their child Benzodiazepines.

Judge Desmond Zaidan heard the emergency case when it was brought to the court by the child and family agency Tusla.

A social worker for the juvenile described the alleged state of their room.

After being informed that the drug was being given to the juvenile, the judge said: “This kid is already clearly withdrawn! Come on guys, I’m not a doctor and even I know this is bad!”

He added that he was so concerned about the juvenile’s state of mind that he feared they may try to die by suicide.

“If this young person kills themselves, I will never forgive myself” he told the court.

He said that he was satisfied that the threshold for an emergency care order had been met, and said that he was willing to give Tusla consent to contact other family members if the juvenile’s parents do not comply.

Judge Zaidan commended the social worker for their help, but warned Tusla to look into the drug that the juvenile’s doctor and parents are allegedly giving them, saying: “Look into its side effects: no child should be on medication like that unless it is an absolute last, last resort.”

The case is due back in Naas Court for October 19.