Prospective tenants have viewed both buildings 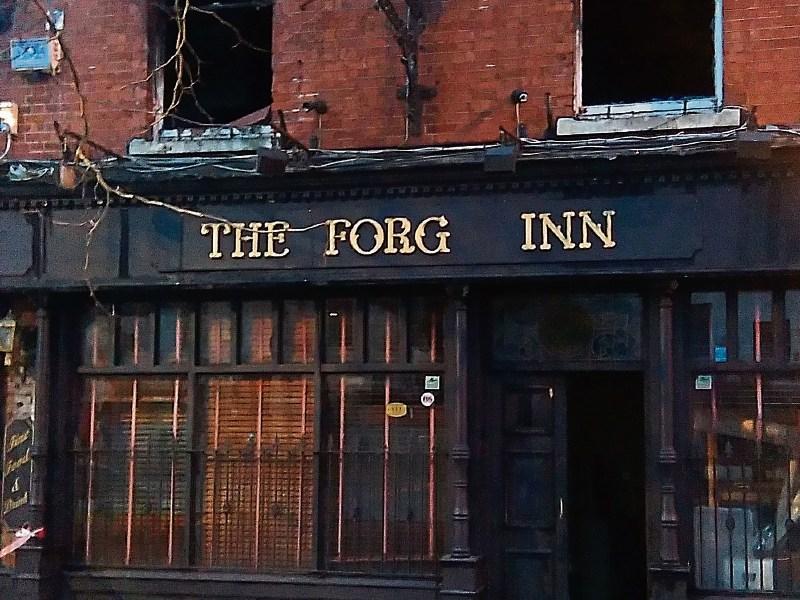 The owners of two closed pubs in Naas town centre say there is strong interest in reopening both premises and there is optimism that new tenants will be signed up "within the next few weeks."

The Five Lamps at South Main Street, which forms part of the Naas Shopping Centre, has been closed for two and a half years. It didn’t reopen after the October bank holiday weekend in 2018.

Just a few metres away is the Forge Inn and this building has not been occupied for some time. 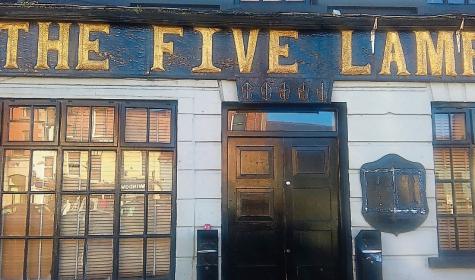 That premises was set on fire in March 2018, causing a reported €100,000 worth of damage and at that time it is also part of the Naas Shopping Centre.

The operators of the Monread bar and lounge at Monread Avenue on the town’s outskirts had planned to open a new gastropub enterprise at the Five Lamps premises - but this proposal has been abandoned.

The Roche Group, which owns the NSC, also owns the Forge and Five Lamps and both premises are being revamped.

It’s understood that there is considerable interest in both and a number of viewings have taken place.