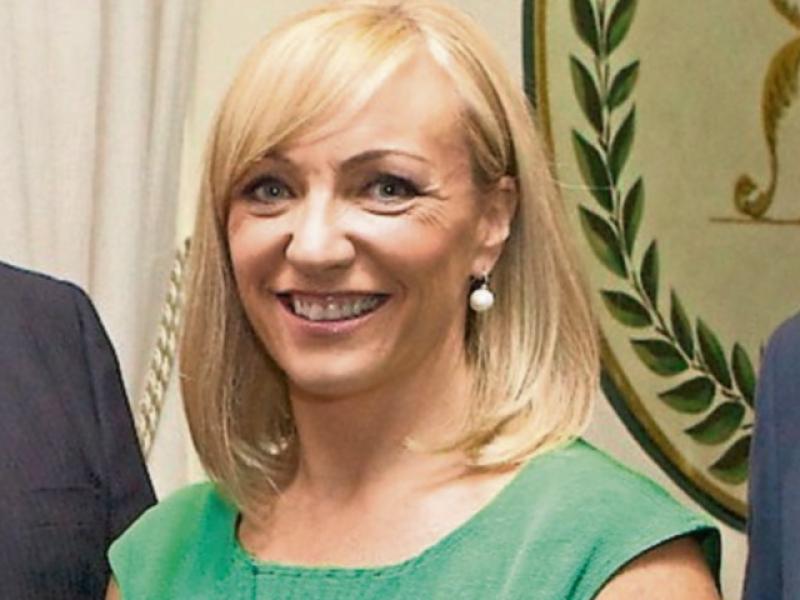 An Independent councillor who used to be a member of Fine Gael (FG) has praised a proposal from a former colleague concerning a new purpose for a former monastery located in Newbridge.

It follows after Deputy Martin Heydon TD, who is a Minister of State for the Department of Agriculture, Food and the Marine, recently said that the property should be sold to Kildare County Council and converted into a "community focused facility."

Cllr Fiona McLoughlin-Healy, who left FG three years ago, took to her official Twitter account to give her thoughts on the former Patrician Monastery, which is currently up for sale.

She said: "(On) Wed, October 13, I posted that I the following motion submitted for our Oct 20th MD meeting: 'That the council consult with interested community stakeholders regarding how the Patrician Monastery (currently for sale) might be purchased with the help and support of the council and retained for community use."

"Earlier, Local TD and Junior Minister, Martin Heydon posted about his ideas for the Patrician Monastery currently for sale in Newbridge."

Cllr McLoughlin-Healy continued: "Although TDs have no statutory role or function in relation to local government, or in relation to how the council allocates its budget, it’s great to have the junior minister’s support.

"I am hopeful the FG Cllrs and other MD Cllrs will follow suit and support the motion at tomorrow’s meeting, and that Kildare County Council  consider engaging with interested stakeholders regarding this unique opportunity to purchase and develop a building of this size in the town land of Newbridge, for the community."

Wed,13th October,I posted that I the following motion submitted for our Oct 20th MD meeting.

“That the council consult with interested community stakeholders regarding how the Patrician Monastery (currently for sale) might be purchased with the help and support of the council, pic.twitter.com/dPfQ5pFBYV

Cllr Fiona McLoughlin-Healy previously left FG Fine Gael after claiming that her then-colleagues subjected her to "grinding harassment and isolation."

She added at the time: "Attempts to discredit me when I proved difficult to silence happened from the bottom up in the party, all the way from the local FG branches, to the FG group in the Council, and right up to the National Executive."

Previous to this, in 2016, Cllr McLoughlin-Healy was suspended by FG, who alleged that she caused "serious damage to the integrity of the party" by tabling a motion of no confidence in fellow party member, former Mayor of Kildare, Brendan Weld.

In related news, Cllr McLoughlin-Healy last week publicly called for a breakdown of valuations at Kildare County Council, carried out independently by experts, including the number, the cost of each and the contracted agency.

Kildare players give their full backing to major championship change