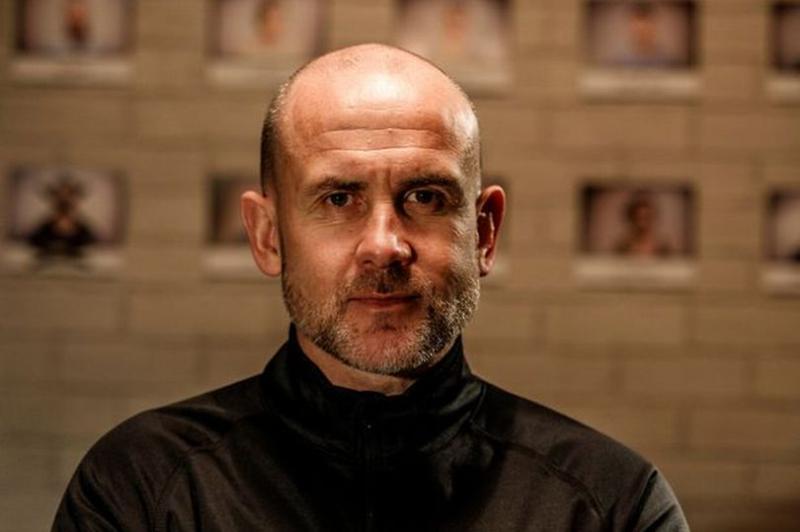 The star of RTE’s Special Forces: Ultimate Hell Week, who lives in Rathangan, is hosting a series of gigs to promote positive mental health.
Cork-born Ray Goggins (50) has just written a best-selling book called Ranger 22 that details his 17 years in the army ranger wing as well as his next career as a private security consultant.
Goggins is now beginning a new chapter as an expert on personal success and leadership.
He is teaming up with comic Rory O’Connor of Rory’s Stories fame for three events in Dublin, Limerick and Galway in the coming weeks.

Entitled Resilience: How to conquer your inner demons — the pair will do a deep dive into topics like the fear of failing, setting yourself goals and living with a positive mindset.
Moderated by journalist and broadcaster, Mike Sheridan, the evening will help to open up the dialogue on conquering your inner demons.

Goggins and Rory met during Special Forces Ultimate Hell Week where Goggins put Rory through his paces both mentally and physically, all in the name of charity.

A spokesperson for the events said: “They’ve recognised the need for more open conversations about wellbeing and the internal struggles a lot of people face on a daily basis.
“Although serious topics, they will bring humour, some great stories and that feel good factor to the evening as well.

“Their aim is to ensure that everyone enjoys themselves but most importantly, walks away feeling confident and inspired.
“Over the years Rory has shared his own journey on mental health and has seen it resonate with so many people.
“Ray understands the toll that certain internal hardships can take on people, and in turn, has the ability to encourage them to keep on pushing through it. And so, they’ve come together to share their experiences and skills with a live audience in the hope that these open conversations will help and inspire others.”

Goggins is also the director of training and leadership company, Coreskill Training where he’s passionate about helping and encouraging people to become the very best version of themselves.
Over the last number of years, Rory has shared his own personal journey with depression and gambling in a bid to help others.

He’s a firm believer in people taking charge of their own destiny and making things happen for themselves.