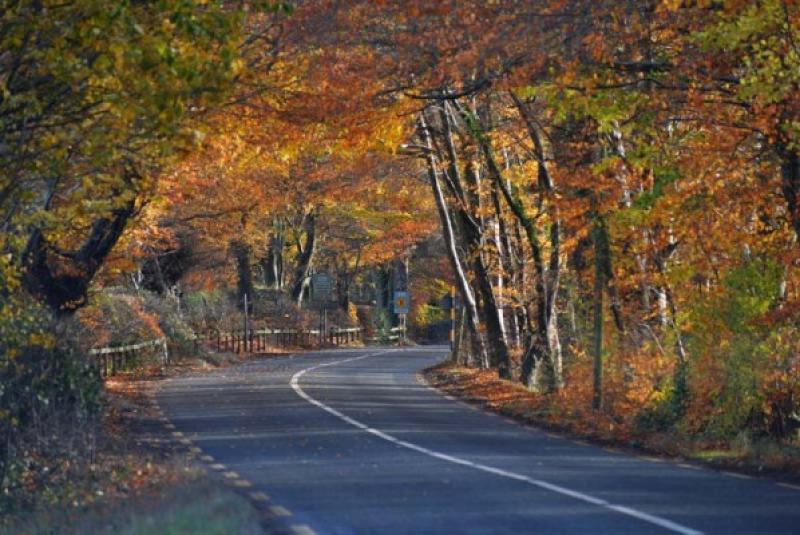 Gardaí attached to the Naas station were sprayed  with petrol in a weekend incident on the town’s outskirts.

It happened near Victoria Bridge, which spans the River Liffey near Caragh, on Friday last.

It’s understood that the gardaí were sprayed as they attempted to arrest a man, who then jumped into a nearby caravan.

It’s understood the man also sprayed petrol on himself.

The caravan later went on fire.

The  man reportedly fled the scene across nearby fields.

Later the gardaí arrested a male who was charged and brought before a court sitting in Dublin.

He was subsequently granted bail despite objections.