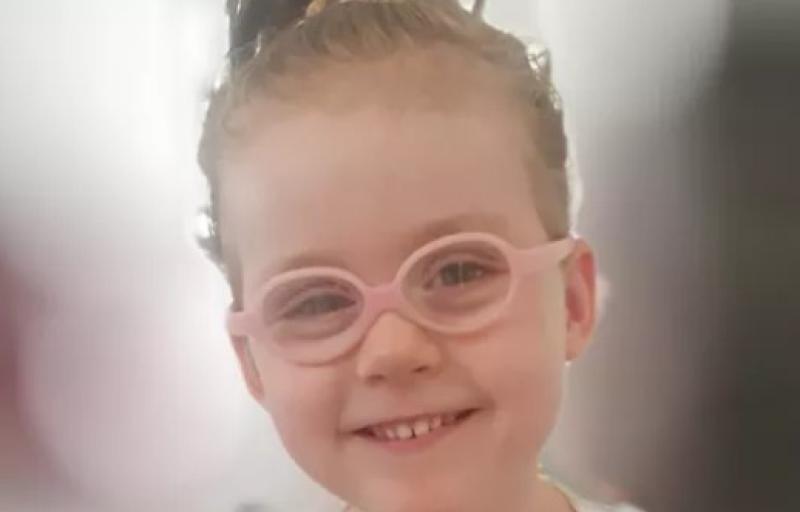 A hair boutique located in Newbridge is currently holding fundraiser for young girl with Cerebral Palsy.

Retro Mane Hair Boutique took to Facebook to raise awareness for the campaign: "As many of you may know we have been helping to raise money for Sophia's Wish To Walk fundraiser."

"We will be available on November 1st (10am-3pm) to help raise money in the salon."

It added: "We will be doing wash & blowdries and will have a raffle on the day: 100 per cent of the money raised will be donated."

Commenting on Sophia, the boutique said: "(She) is a gorgeous, funny and strong four-year-old girl from Kildare in Ireland."

"She suffers from Cerebral Palsy and because of this struggles to do things that other kids her age are able to do. So far she has accomplished everything but standing and walking."

The boutique continued: "At the moment Sophia would be confined in a wheelchair and walk for short distances in a walker.

"We are trying to raise enough money to get Sophia the treatment she needs to be able to walk unaided; we need to raise €130,000 in total."

"This would be to cover the SDR surgery Sophia needs, this is to remove the spasticity in her legs to enable her to walk, and she would also need years of intensive physiotherapy to build her strength."

Elective dorsal rhizotomy surgery, also known by its abbreviation SDR, is a treatment that is carried out in St Louis Children's Hospital by Dr T.S. Park,MD, a neurosurgeon who has carried out more than 4000 SDR surgeries.

It removes the spasticity in the legs to enable them to be able to walk and to prevent contractors and and hip issues as children grow.

The boutique concluded its statement by saying that it wants as many people as possible to share the post, and also thanked everyone who has donated so far.

The boutique added that anyone who instead wishes to donate to the official GoFundMe page set up for Sophia can do so.

As of publication, the fundraiser has raised over €12,100 so far.

The GoFundMe campaign can be viewed by clicking here.

Further information about Cerebral Palsy can be found by visiting the official website of the National Council of Special Education, which can be accessed here.