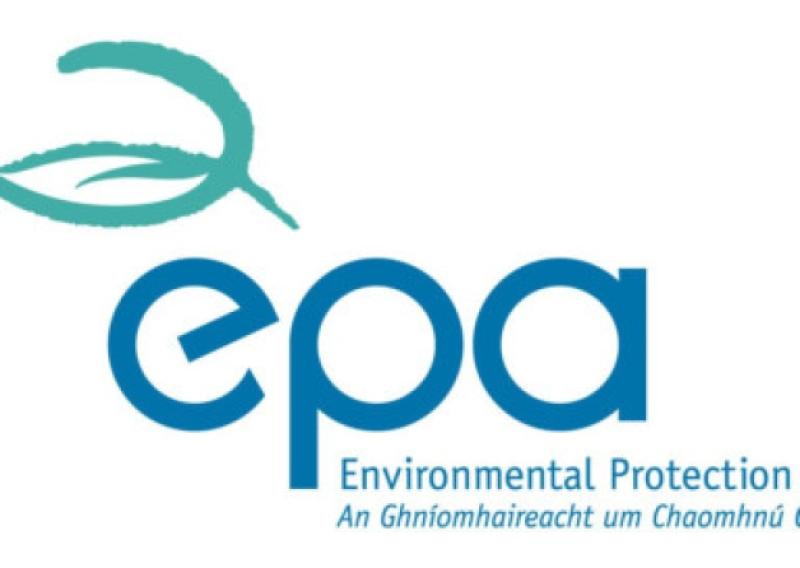 A major Naas employer has been listed among a number of businesses by an environmental watchdog following noise and smell allegations.

The Arrow Group is a long established concern and includes  individual operations like QK Coldstores, Dawn Farm Foods and Dawn Farms Distribution and has hundreds of employees.

Arrow is among nine companies listed on the Environmental Protection Agency’s national priority list for “odour and noise emissions” up to the end of September.

According to the EPA, sites listed on the NPL must address environmental issues and restore compliance.

It uses the list “to focus its enforcement effort at the worst performing sites.”  Sites that appear are subject to an escalation of enforcement action by the EPA, up to and including legal action, suspension or revocation.

Before the list is compiled scores are compiled and assigned to each facility based on enforcement factors such as complaints, incidents, compliance investigations, and non-compliances with the granted licence.

A resident living close to an Arrow site expressed disappointment “but not surprise” that it continues to remain on the priority list.

“The EPA continues to work tirelessly trying to bring the company into compliance with the licence and that has not been achieved.”

The resident added that where there’s a will there’s a way and it doesn’t appear to be willing to comply with the licence terms.

A Naas woman told a local District Court hearing in February that she has to leave her home to sleep somewhere else because of noise emanating from a local food processing plant.

The woman, Helena McGrath, made a noise complaint application against Arrow Group Ltd.

He also told the court she has had health issues, including the insertion of a stent.

Solicitor Joe Morrin, representing Arrow, said that a lot of investment has been undertaken to deal with this issue.

Mr Morrin also indicated that Arrow is fully compliant with a licence issued  by the EPA.

It was fined a total of €24,000 for breaches of environmental legislation at a court hearing in May, which followed complaints of noise and smell made by residents living close to the processing operation.

Six fines of €4,000 each, the maximum allowed, were imposed.

EPA inspector Irene Doyle told the hearing that the company had taken steps to mitigate noise, including the construction of attenuation walls to reduce the decibel level and to try to bring the site closer to compliance.

The court heard from Ms Doyle that the noise levels should not exceed 45 decibels at night and 55 decibels during the day.

However Ms Doyle said the plant is at 47 decibels at night in one location and close to 55 decibels during daylight hours.

She told solicitor Zoe Richardson that while mitigation has been “quite effective” the EPA has initiated further investigation to see what other measures can be taken.

Up to that time the agency had received 169 complaints about noise from people and a number of housing estates were affected, two in particular - Aylmer Park and Gleann na Riogh. Some of the residents live within metres of the site.