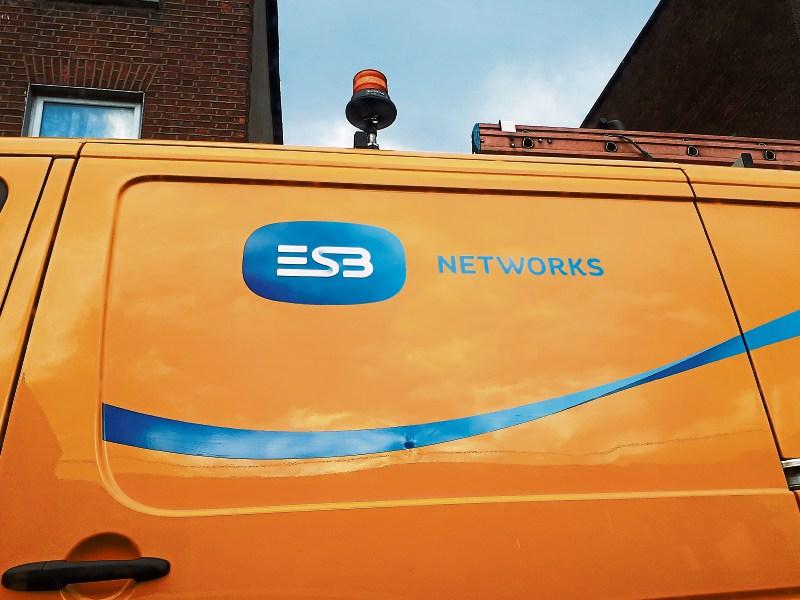 Two closed down peat-fired power plants in the midlands belonging to the state owned electricity company ESB will be demolished, a spokesperson has confirmed.

According to The Irish Independent, the spokesperson said that the large industrial plant buildings "will be demolished" in line with the company’s planning obligations.

They added that ESB has also decided to seek planning consent for new technology hubs in order to allow "greater levels of renewable energy on the grid."

The Independent also included from the ESB further explaining its plan: "Following the closure of both the midland stations in December 2020, a review of options for redevelopment of both sites post decommissioning was carried out and presented to the Just Transition working group."

"Based on the recommendations and conclusions drawn it was decided to seek planning consents for both the remediation and redevelopment works at both sites, which would involve the construction of electrical grid system support technology hubs that can facilitate greater levels of renewable energy generation on the grid in line with ESB’s Brighter Future Strategy."

It added that the new technologies will include energy storage through the use of batteries, which will be offered to the grid operator through upcoming auctions for system services.

Last week, the Environment and Climate Minister and leader of the Green Party, Eamon Ryan, told the Independent that he "wouldn’t rule out" the closed plants having "a central role" in emergency measures for back-up power over the next four to five years.

The 75MW/150MWh battery, which will be situated in Poolbeg, is planned to be the EU’s largest battery energy storage system (BESS) project in terms of energy capacity.