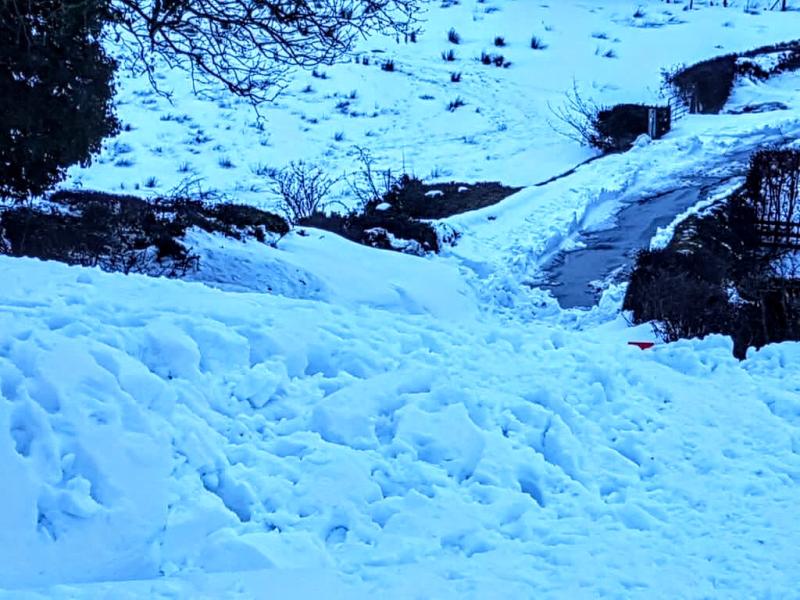 Areas in Kilteel and Rathmore, near Naas, should be on the list of places salted during frosty and icy weather conditions.

“These are the only uplands areas (in County Kildare), Cllr Fintan Brett said.

He told a Naas Municipal District meeting that  both places, as well as Eadestown should be placed on the routes which are salted by Kildare County Council as a matter of routine when temperatures dip.

Instead, he said, “trucks are sent out afterwards” and asked why the areas cannot be listed when poor weather conditions almost always occur there.

”There is an issue here regarding safety,” he said.

Cllr Evie Sammon said Kildare County Council should cooperate with Wicklow County Council and other neighbouring local authorities to do this work as efficiently as possible.

KCC official Pamela Pender reported that the council operates 10 salting routes, as set out in the winter maintenance plan.

“These routes operate at full capacity which precludes the council from making any changes. Given the capacity constraints, the addition of a section of road would require the removal of sections of existing routes covered under the plan,” said Ms Pender.