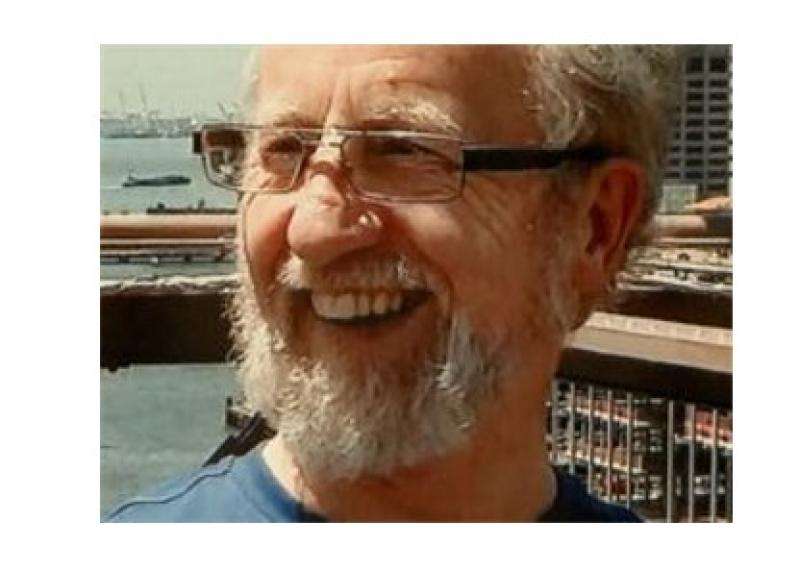 Gardaí are investigating the murder of sixty three year old Michael McCoy who died as a result of an assault near his home in Tallaght five years ago.

His body was discovered at a forest track on Ballinascorney Road Upper, Brittas, Co. Dublin.

On Thursday 29 September 2016, Michael brought his two dogs for a walk in the nearby Ballinascorney forest.

His red Daihatsu Cuore was parked at the entrance to the forest by at least 8.30am that morning.

Michael’s wife returned home that evening at around 5.30pm but Michael wasn’t there. She became alarmed at around 7pm when he still had not returned home. Michael’s wife and one of his daughters went looking for him and found his car parked at the forest. They searched for Michael and called out for the dogs.

They were worried as they thought he may have had a fall. They contacted the Gardaí who utilised the services of the local Mountain Rescue Units, who searched the woods and found Michael lying on a footpath in the early hours of the 30th September. He had been assaulted and was pronounced dead a short time later.

Michael’s family and local rector Rev. William Deverell have appealed for the public’s assistance in solving this case.

If you were in the Ballinascorney area back in 29/30 September 2016 or feel that you may be able to assist with the investigation can you please come forward?

Gardaí believe that there may be people with information in the community who have not yet come forward and would appeal to them to do so now.

This is a live investigation and while some progress has been made (including a number of arrests) more evidence is required to bring those responsible to justice.

We are making a direct appeal to the person(s) responsible or people who know who was involved in the killing of Michael.
It may be the case that with the passage of time or change in circumstances, people who felt they could not come forward previously may now feel more comfortable in doing so. People who do wish to come forward will be treated sensitively.
Tallaght Garda Station, Investigating, Tel: (01) - 666 6000.