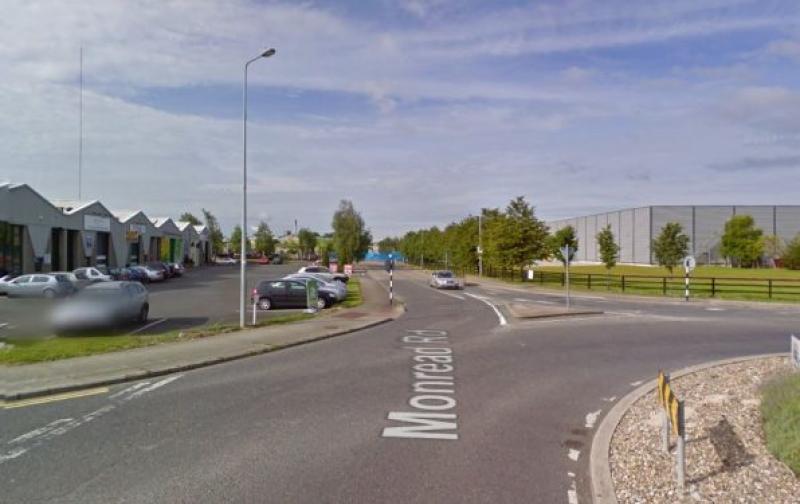 A man with 36 previous conviction who was found driving in Naas was prosecuted at the local District Court.

Dean Shortt, 29, whose address was given as room 207, Maldrins Hotel, Dublin Road, Naas, was found driving with no insurance and no licence on July 27, 2019 at Monread Road.

Sgt Jim Kelly told the court that the defendant had two previous convictions for no insurance and received a disqualification which was in force at the time.

Many of his previous convictions took place when the defendant was very young, said the defending barrister Aisling Murphy.

She added the defendant was living in homeless accommodation in Naas with his mother at the time.

She said on the day he was getting medication for his mother who had undergone a very serious operation.

Ms Murphy said he had not come to attention since and he receives a disability allowance because of a post traumatic stress disorder diagnosis. She said he had apologised at the time.

Judge Desmond Zaidan imposed a five months term and disqualified him from driving for six years. He also received a three months term for no licence.