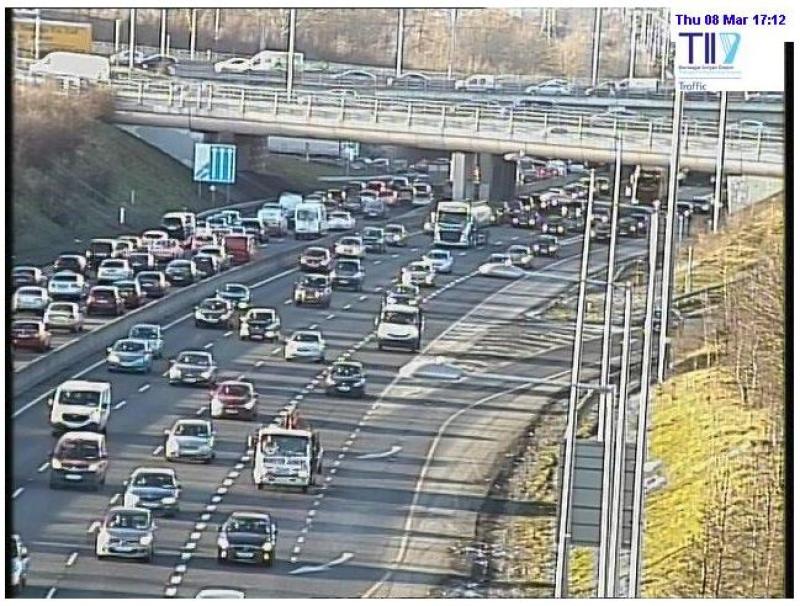 A man found exceeding the speed limit by 70 km/h was fined at a Naas District Court sitting on October 27.

Defending solicitor Tim Kennelly said that a white car approached the defendant from behind as he was driving.

He said his client slowed and stopped and allowed the car to overtake but it slowed further ahead and travelled behind his car again.

Mr Kennelly said there were a number of young men in the white vehicle and the defendant believed they wanted to stop him and were trying to stop him.

He said the man normally lives in the UK and he asked the court to accept that he was acting out of fear.

He added the defendant believed they were trying to get their hands on his vehicle.

The court heard that the defendant told this to the garda at the time he  was stopped.

Sgt Jim Kelly said that the defendant has no previous convictions, was apologetic and had not come to garda attention since.

Sgt Kelly said that the garda who stopped him said that there was a white vehicle travelling behind the defendant’s vehicle but he had no way of stopping this car.