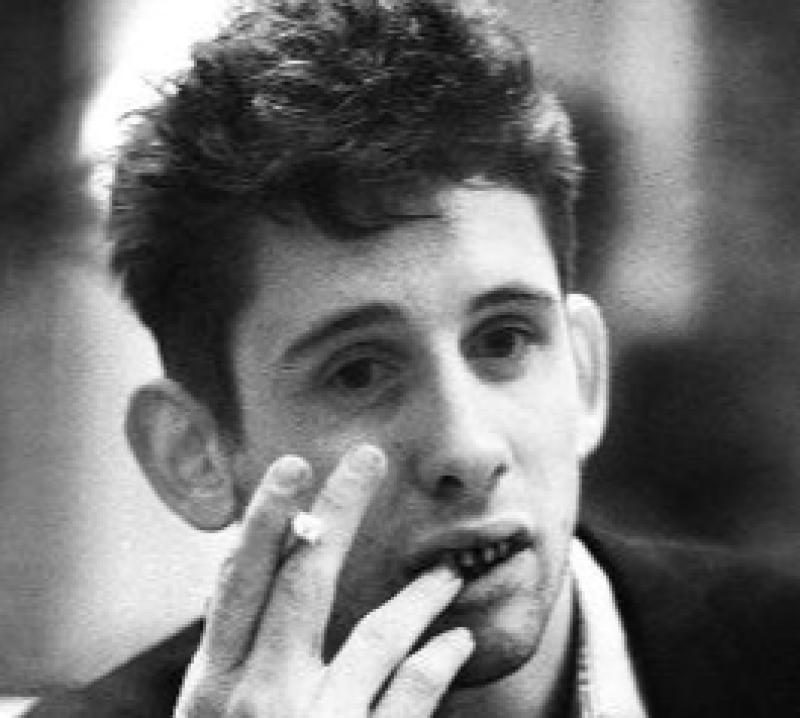 The front cover photograph of the book: A Furious Devotion: The Life of Shane MacGowan

Newbridge singer Christy Moore pays tribute to singer Shane MacGowan in a new authorised biographer by journalist Richard Balls.
A Furious Devotion: The Life of Shane MacGowan recounts the experiences that shaped what many regard as the greatest songwriter of his generation.

Moore is a big admirer of MacGowan and has covered some of his songs such as A Pair of Brown Eyes and Fairytale of New York. 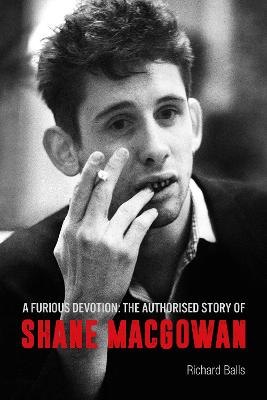 The pair have sang together in the past, memorably on a Late Late Show tribute to Moore in 1994 when they both delivered a rendition of the traditional ballad, Spancil Hill.

Tribute
In an interview for the book, Moore tells author Balls: “More important than any awards, Shane is loved... sometimes pitied, but always loved.

"Most people think kindly of him, some are frustrated by him, of how his talents might be perceived to have been squandered.

"He has connected with the hearts and emotions of many, he is part of our culture, our underbelly, our soul, our crack.

"I can only speak for myself. I rate him as being up there on my top shelf... Shane, Ewan MacColl, Bob Dylan, John Spillane, Wally Page, Jimmy MacCarthy.”

He added: “Shane weaves his tapestry seamlessly in and out of Tipperary, Soho, Almeria, Siam, New York. For me, he is a storyteller like no other, his songs always fulfilling and a joy to sing.”