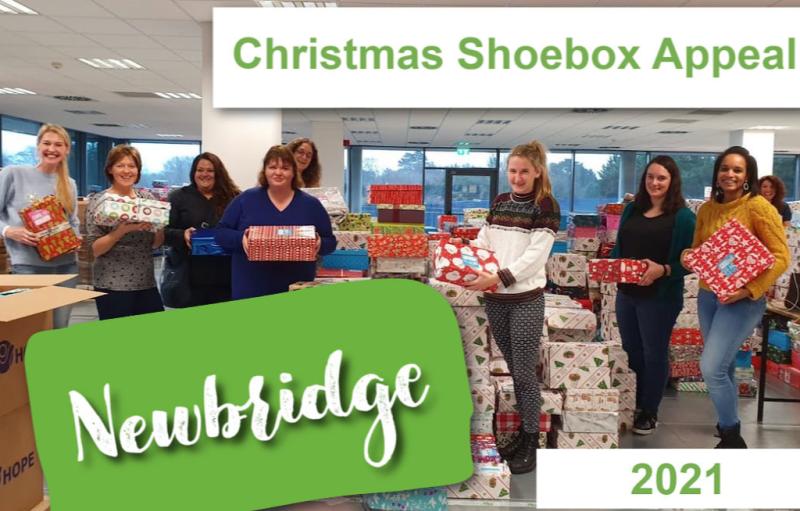 The deadline for a Christmas Shoebox Appeal in the town of Newbridge has been extended to November 15.

Team Hope announced the update on its official Facebook page, where it said: "If you didn't have time to make a shoebox we've extended the date!"

"You can do something really special for a child affected by poverty this year: (visit) www.teamhope.ie for all of the details."

The charity, which describes itself as an "Irish, Christian and child-focused international development organisation", made the original appeal in a Facebook post last week.

It said: "We're looking for some help in the Newbridge area."

"We'll be picking up shoeboxes and checking them over the next six weeks and would love if anyone could spare even an hour."

Team Hope was established in 2010 and focuses on helping disadvantaged communities, in particular children, overseas.

The charity primarily focuses on regions in Africa and Eastern Europe, where children’s lives are still heavily impacted by poverty and inequality.

Drop-off points for shoeboxes can be found by clicking here.