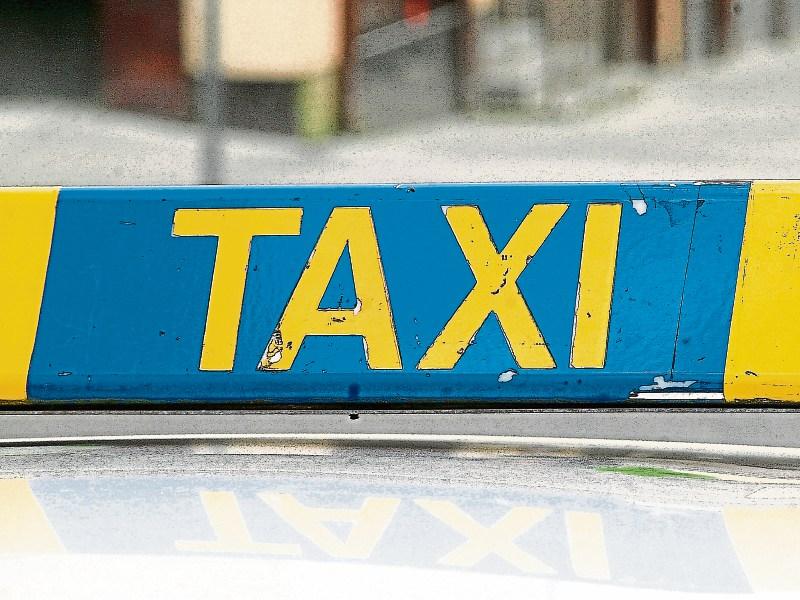 A taxi driver who two took three men from Naas to Newbridge on Sunday evening was later robbed in St Dominic's Park in Newbridge.

The incident happened at 8.20pm and gardaí have appealed for witnesses to come forward with information.

The three males in dark clothing fled the scene.

A Garda Press Office statement said: "Gardaí are investigating an incident of robbery that occurred in St Dominic’s Park, Newbridge, Co Kildare at approximately 8.20pm on the 7th November.

"A sum of cash was taken from a man aged in his late 50s in the course of this incident.

"No arrests have been made and investigations are ongoing at this time."