BREAKING: Plan for 336 homes outside Newbridge is refused by An Bord Pleánala 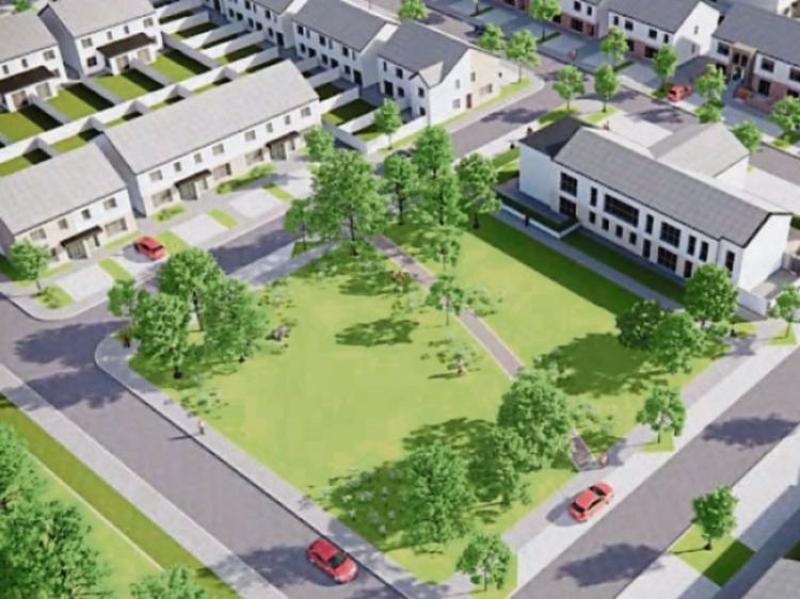 An Bord Pleanala has today turned down a plan for over 300 homes off the Ballymany Road in Newbridge.

Briargate Developments Newbridge Limited had applied to An Bord Pleanála for permission for a the development on a 12 hectare site between Standhouse Road, Ballymany Road, the Elms residential area and Ballymany Stud Farm.

The proposed development was due to consist of 336 residential units comprising 245 houses, 27 apartments and 64 duplexes.

In a three-page decision issued today, An Bord Pleanala said it was refusing permission because the application wasn't accompanied by an Environment Impact Assessment Report which is a mandatory requirement as the gross site area was in excess of 10 hectares.

The independent planning body also said it had regard for submissions and observations it received on the application.

The total floor area of the proposed development was 34,800 square metres.

The proposed development had a construction value of €54m, according to the Building Info database.

A majority of local councillors had disagreed with the plans at an especially convened meeting last month.