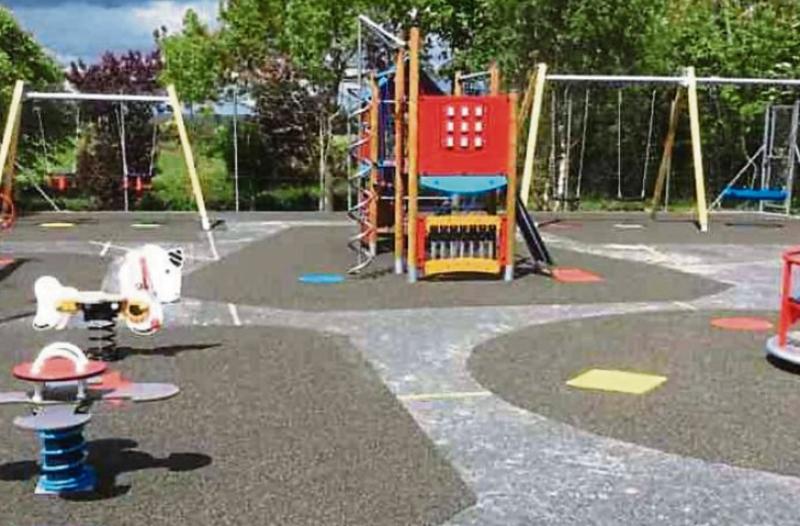 Kildare County Council (KCC) has announced the release of an online survey, with the aim of using feedback from it to improve Newbridge Playground.

It said in a statement: "KCC plans to improve the existing playground in Newbridge with the introduction of new play facilities in the town."

"As part of this work, KCC is seeking the views of local citizens to contribute to the new plans."

KCC continued: "People living in Newbridge and its environs are being asked to take a few minutes to complete an online survey."

"This important feedback will help inform improvements to play facilities for all children and young people in the locality.

"The consultation period will be open from Monday November 15 until Friday December 17."

It also outlined the four main parts of the survey: About you, About the existing playground at Newbridge Sports Centre, About planning for new play facilities in Newbridge; and About providing a Natural Play Area in Newbridge.

KCC added that the survey is available in both Irish and English.