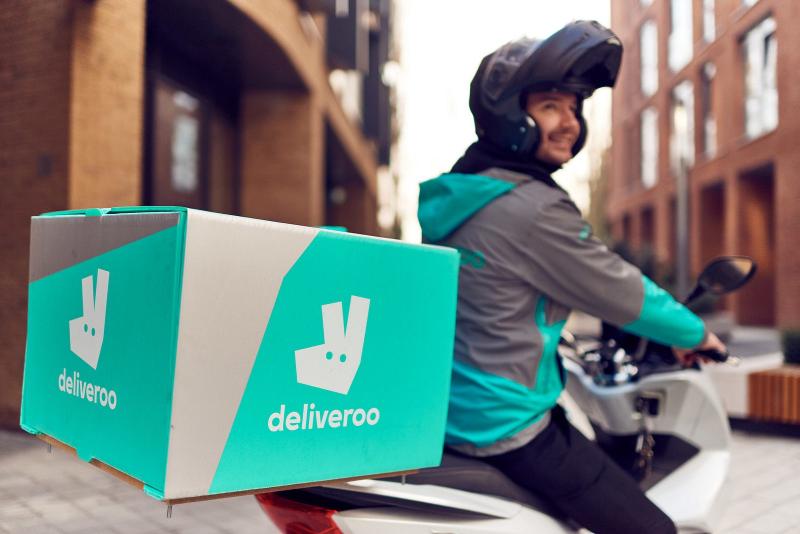 Food delivery giant Deliveroo has announced that it will expand into more counties, one of which is Kildare.

The company said its latest expansion into Drogheda, Dundalk, Naas, Newbridge and Navan will open new work opportunities for people who want the freedom to choose when, where and how to work.

Food and drink from restaurants such as KFC, Camile Thai, Burger King & Subway can be delivered through the service, to door within half an hour to Kildare homes.

Paddy Quinlan, Growth Manager for Deliveroo Ireland, said about the latest announcement: "Since 2015, Deliveroo has become embedded in Dublin, Cork, Limerick and Galway and has continued to grow with new service available in Waterford and Wicklow."

"Now we're looking forward to adding Louth, Meath and Kildare to that list."

He added that, in addition to creating valuable opportunities for riders, Deliveroo's growth in Ireland "will be a boost to local restaurants which will be able to reach new customers and grow their businesses through food delivery."

Deliveroo currently works with more than 1,000 self-employed riders and over 1,800 restaurants across the aforementioned cities.

It first launched in the UK by Will Shu and Greg Orlowski in 2013, and operates in over two hundred locations across the United Kingdom, the Netherlands, France, Belgium, Ireland, Italy, Australia, Singapore, Hong Kong, the United Arab Emirates and Kuwait.

Kildare Senator: More must be done for women in STEM