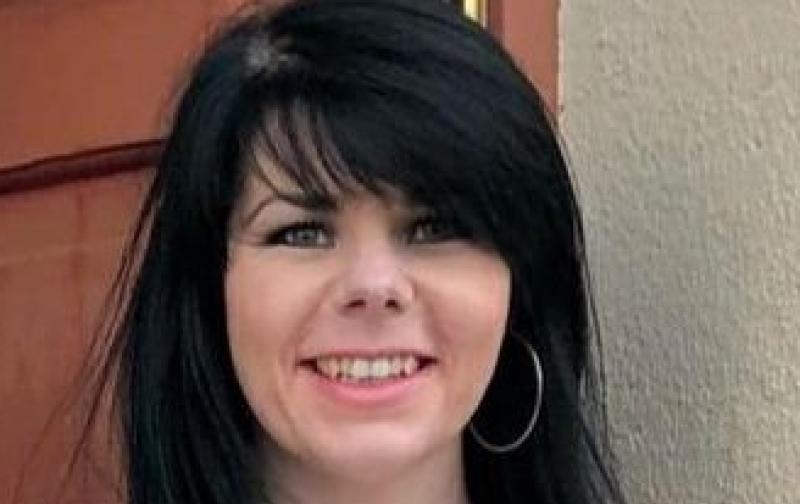 Ciara Plunkett, presenter of the popular Kildare Focus show on KFM, has announced her departure from the station after 17 years of service.

Ms Plunkett helped to pioneer the well-known Naas-based radio station when it was first established in January 2004, and officially launched the following month.

Before that, Ms Plunkett worked at INN, a nationwide radio wire service, WLR FM in Waterford, and TodayFM.

While she would not be drawn on her next career move, she told the Leinster Leader: “It was a great privilege to be able to bring the news to the people of Kildare for so long, and, also, that people gave of their time to listen to Kildare Focus, which is a show I relished presenting, because it covered everything from light, quirky stories, to hard current affairs.

“There are very few prime time programmes on Irish radio with such a broad remit.

“KFM is a tight knit station with a core group of really committed, creative professionals, whom I like and respect immensely.”

Over the years she covered many memorable news stories.

“Election coverage, and count days, in particular, have always been a great love.

“Count days are so hectic that I could, effectively, spend 12 hours on air, but it goes by in a flash, once results start rolling in.”

She added that she often enjoyed being present for live music in studio, and named some of her favourite live artists: Damien Dempsey, Celine Byrne, Kildare’s Highly Strung Quartet, Hudson Taylor, and the High Kings.

Ms Plunkett mentioned a number of stories that have stayed with her over the years, mainly crime stories: “Almost too many to mention.... I think, often, about Deirdre Jacob, Trevor Deely, Martin Doyle and the terrible anguish their families have endured with such dignity.

“Ana Kriegel’s murder, and the trial of Boy A and B, is etched in my mind, as much for society’s reaction to it as the horrific, unspeakable violence inflicted on Ana.”

She also pointed to the unsolved case of Lynnette McKeown, whose body was found in Eadestown in August of 2004; within Ms Plunkett’s first few months at KFM.

Although the pandemic has affected many sectors, Ms Plunkett believes that the station has prevailed through the crisis.

“Virtually all of us at KFM began broadcasting from home at the beginning of the pandemic, and the fact that this didn’t affect the quality of our programming is testament to how innately agile radio is as a medium, and KFM’s staff are in their respective roles.”

As for what advice she would offer to any aspiring broadcaster or journalist, she offered the following words of encouragement:

“Be curious; be nosey; be tenacious... question everything and every agenda. Talk to people; listen to what is said, and listen for what is omitted.”

If her colleague Paul Power’s tweet about jokingly clamping her car in the KFM parking lot is anything to go by, it would appear that Ciara Plunkett will be missed at the station, and that the feeling is mutual between her and the place she called home for so long.