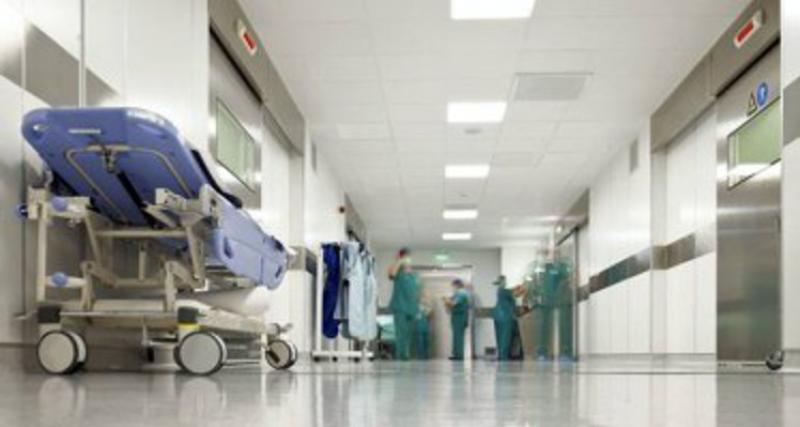 A power outage at Tallaght University Hospital (TUH) has resulted in the mass-cancellation of day procedures, the hospital has been confirmed.

TUH has said in a statement that the failure affected a transformer, which means the hospital is running on generator power in certain areas of the building.

It is understood that the areas affected include: radiology, outpatients, theatre, ICU, radiology/x-ray appointments and phlebotomy/blood tests.

The hospital added that these appointments will be rescheduled "as quickly as possible" and that its staff will contact patients directly.

Departments and units not affected by the power outage include: Dialysis, Oncology, Haematology, the emergency department and the CHI Children’s Urgent Care Centre.

In the meantime, TUH has asked for members of the public to attend their GP in the first instance where appropriate, and that it will prioritise medical cases according to levels of severity.