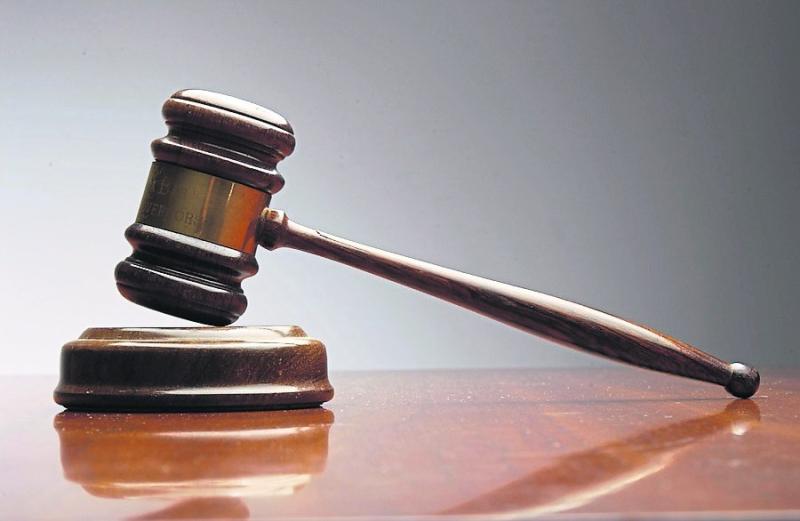 A woman originally from eastern Europe told Naas District Court on November 17 that her ex-partner threatened her with Slovakian gypsies.

The woman, who had proceedings interpreted for her by her daughter, told the court she is terrified by him.

He threatens her all the time and had said she would have to start packing, she claimed.

She said he had moved out in May and she blamed the ex-partner for spraying her apartment front door as well as her car with grey paint the day before the hearing.

The woman’s daughter said her door had also been spray painted.

The woman’s daughter also said she believed the man was doing this because her mother had moved out and he “doesn’t want her to live her life.”