Kildare woman stole from Naas store because she needed food

Case described as "tragic" by judge 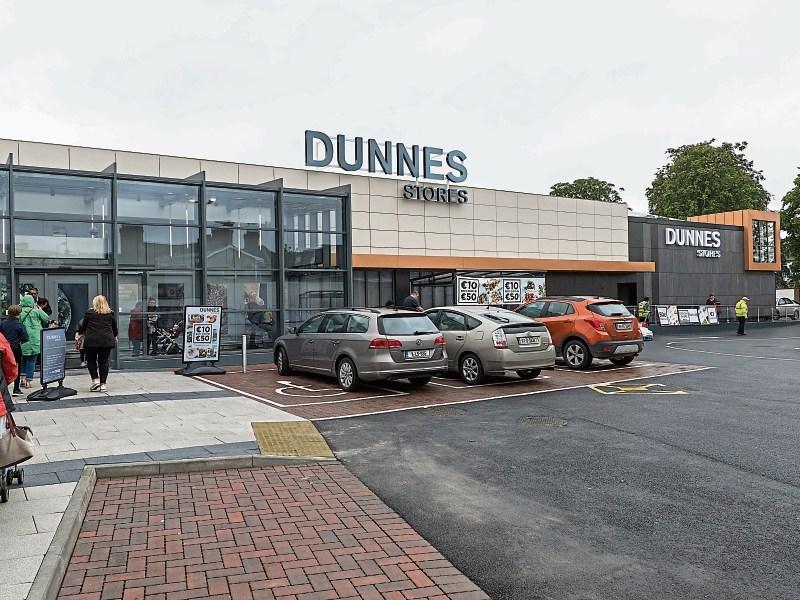 The Dunnes Stores site in Naas

A woman prosecuted for stealing food from a supermarket appeared at Naas District Court.

Judge Desmond Zaidan applied the Probation Act in the case taken against her.

When asked by the judge if she had contacted the Society of St Vincent de Paul, the woman said “I did before, I didn’t want to keep ringing them.”

She  was prosecuted for  taking groceries on October 21 and October 25 last at Dunnes Stores, Naas.

Sgt Jim Kelly outlined at a court sitting on November 17 that the value of the items totalled €35 and €25.

He said the woman said she was out of money and “I needed food for the house.”

On hearing that only food items were taken Judge Zaidan  commented “it is tragic in this day and age in Ireland.”

Sgt Kelly said that the defendant made full admissions.

He added that it had taken her son time to get his social welfare sorted out.

“She was paying for him and she couldn’t make ends meet,” added Mr Kennelly.

He said the woman receives €183 weekly.

He also said she was apologetic and admitted what had happened at the first opportunity.