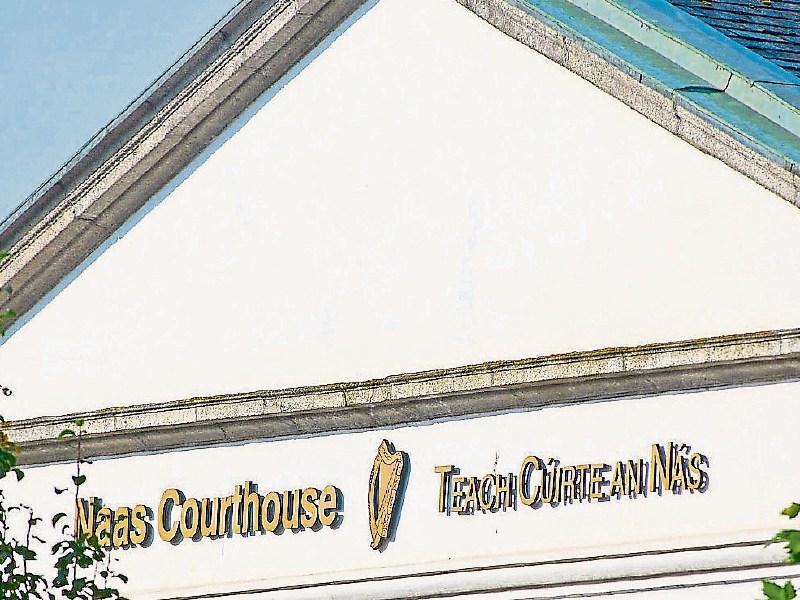 A man found driving while disqualified appeared at Naas District Court on November 17.

Tauvydas Mackevicius, 34, whose address was given as 16 St Francis Street, Edenderry, was prosecuted for driving without insurance at Ballyhagan, Carbury, on May 2 last.

Defending solicitor  David Powderly said the defendant had been disqualified for drug driving.

He said the defendant was driving the family car accompanied by his wife and new born child.

He added that his wife wasn’t feeling well and he felt that he had no choice but to drive.

The defendant is originally from Lithuania and has been living here for 15 years.

Judge Zaidan imposed a four months term in custody and disqualified him from driving for four years.