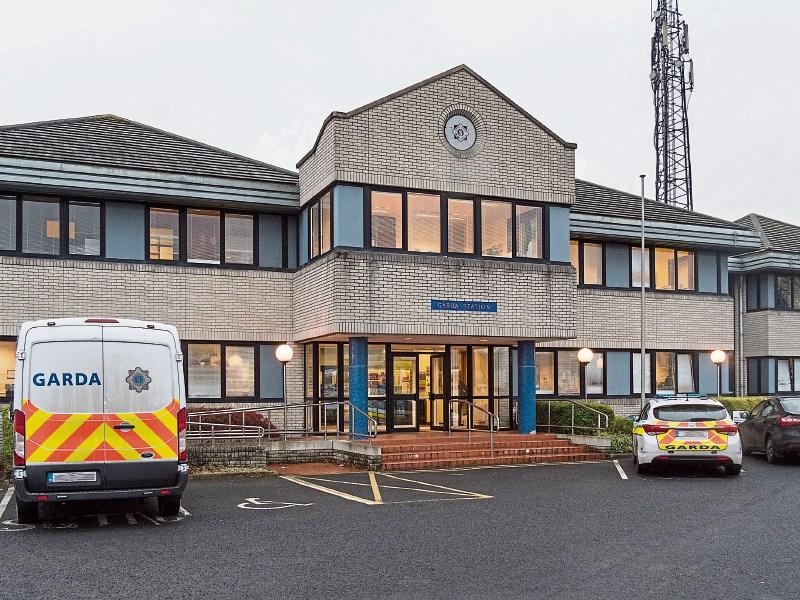 A man facing allegations of assaulting his partner told a District Court judge that he is not dangerous.

The man is being prosecuted for assaulting his partner on two dates in November and on another date in August, all this year.

He appeared before Naas court on November 24 having been detained the day before  and conveyed to Naas garda station.

Det Gda Kevin Williamson said the pair were previously in a relationship.

He said the pair met earlier this month and an argument developed.

He alleged that he lunged at his partner, grabbing her by the throat on the ground andleaving her with scratches and marks.

The garda said this happened in public and it's believed that there was a witness.

On November 20 the man invited her to his home. When she got there he asked for her phone, pulled it from her and grabbed her by the hair.

Det Gda Williamson said he pulled her to the ground and held her head on a table. He also hit a knife three times off the table and the woman sustained bruising to her upper arm and her scalp was sore.

He said he feels the defendant exercises a certain degree of control over her.

“I believe there is a certain element of coercive control involved,” he said, adding there is a safety concern.

“My fear is this will get out of control and he will try to contact her and try to meet with her.”

He said the defendant had been previously told to stay out of a named County Kildare town but he has been trying to contact her.

He said he believes the defendant has an obsession with her and will try to get back with her and he opposed the granting of bail.

“He’s fixated on resuming the relationship.”

Det Gda Williamson said that “hundreds of messages will have to be read through” as part of the investigation.

Judge Desmond Zaidan commented that the woman was visibly upset as she gave evidence in the witness stand and she was “shaking from head to toe.” She said he beat her many times.

Asked by Judge Zaidan why she went back to him after being assaulted she claimed that he said it would be the last time.

On one occasion she claimed he said it would be the last time they could meet because he would be going to prison.

Before the meeting in the house he said he was not alone, though he was, and he wanted to talk for a minute.

She said her mother had come from an eastern Europe country to support her.

“I don’t want to see him again,” she told the court.

The defendant said he was ashamed of himself and he thought that they both agreed to have a reconciliation. He also said he loves her.

Solicitor Cairbre Finan said the defendant knew he in huge peril of having bail removed and he said the woman would be happy if the defendant stayed away from the area.

Mr Finan said the defendant seems to be a hardworking man who had never previously come to attention.

Judge Zaidan said it was blatantly obvious that the woman was fearful and he said the defendant had taken advantage of her trust.

He said the woman had come across as honest and was brave enough to come to court.

Judge Zaidan remanded him in custody until December 1. 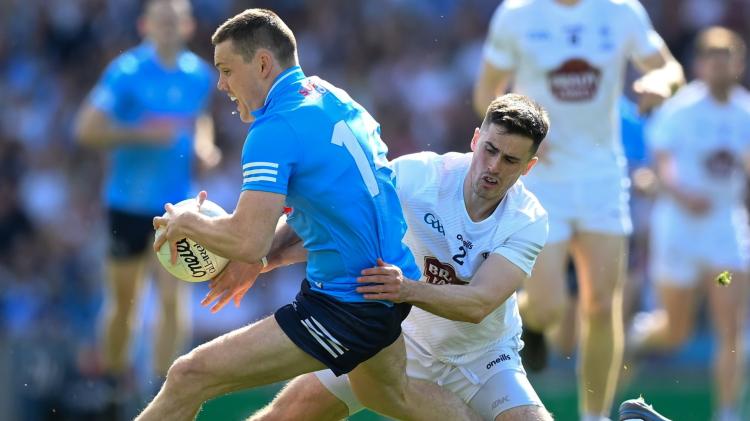