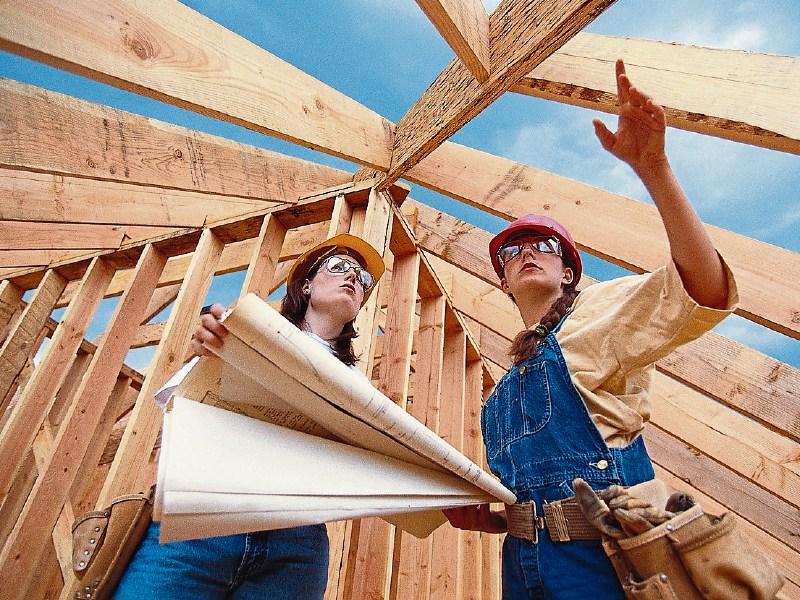 A motion regarding derelict houses was voted down at Kildare County Council's (KCC) Draft Budget 2022 meeting, which was held earlier this week.

Sinn Féin Councillor Noel Connolly voiced his concerns over the amount of derelict and vacant buildings in County Kildare, and thus proposed the following motion: "That KCC reduce its Vacant Commercial Property Rates relief to 75 per cent."

He elaborated: "In Rathangan, for example, there are five vacant properties, and they are all owned by the same family."

"They have been derelict for 20 to 30 years... there has to be some sort of carrot-and-stick incentive to get the owners to sell them, so people can live in them.

"I don't believe the system is being applied correctly; We need to address this dereliction immediately," Cllr Connolly added.

His motion was seconded by Social Democrats Cllr Bill Clear, who said he personally saw various derelict properties on a recent trip through the county.

Also supporting the motion was Fine Gael Cllr Mark Stafford, who claimed that "no one wants to live in the towns anymore" due to the presence of derelict and vacant buildings.

Fianna Fáil Cllr Suzanna Doyle added: "I think we should lead by example, and try to change these properties into residential sites."

KCC's Head of Finance Fiona Millane responded by emphasising that there was a "difference between derelict and vacant properties," but Cllr Connolly insisted in his reply that the two issues were "interlinked".

When put to a vote, Cllr Connolly's motion was voted down in a landslide count.