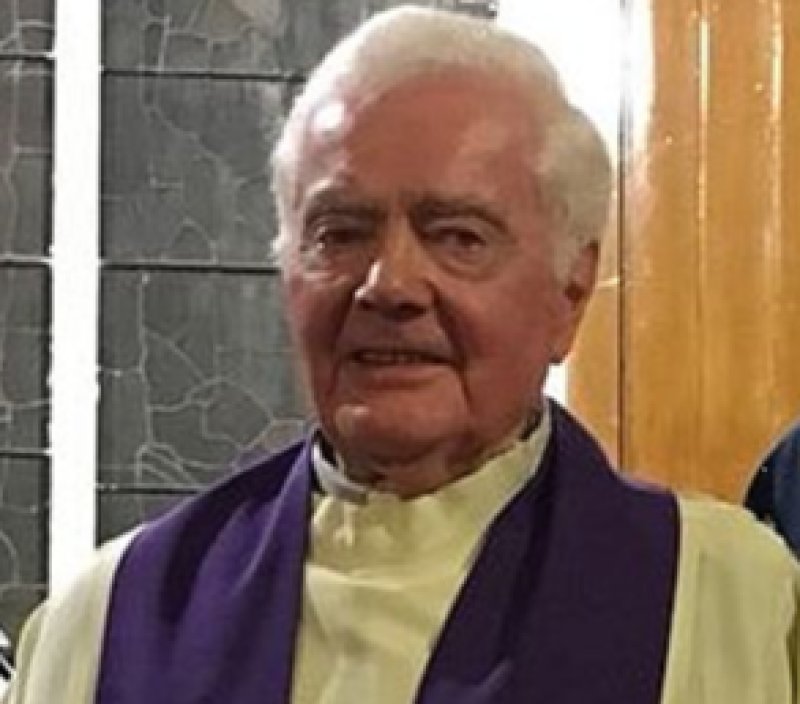 Ireland's longest-serving priest, who served County Kildare for decades, has been laid to rest.

The funeral for the Very Reverend Father Colum Swan, who passed away last Friday at the age of 93, is due to take place today in Sallins.

Originally from Lobinstown in County Meath, Fr Swan was born in 1928 and was ordained into the priesthood in 1953 at the age of 25.

He served as a Pastor Emeritus at Sallins Parish, as well as a former chaplain to both the Permanent Defence Forces (PDF) and locals near the Curragh Camp.

During his time, Fr Swan officiated a number of weddings, funerals, confirmations, communions and baptisms.

Various past parishioners also spoke kindly of Fr Swan, with one anonymous user saying: "He was such a kind and learned man: He gave great sermons - said a lot in few words - did the opposite too at times!"

"May he rest in the arms of Jesus," they added.

Given the large volume of messages, all of which describe the late Fr as a great listener with a kind heart, it should go without saying that Fr Colum Swan will be missed by those he interacted with and served for so much of his career.