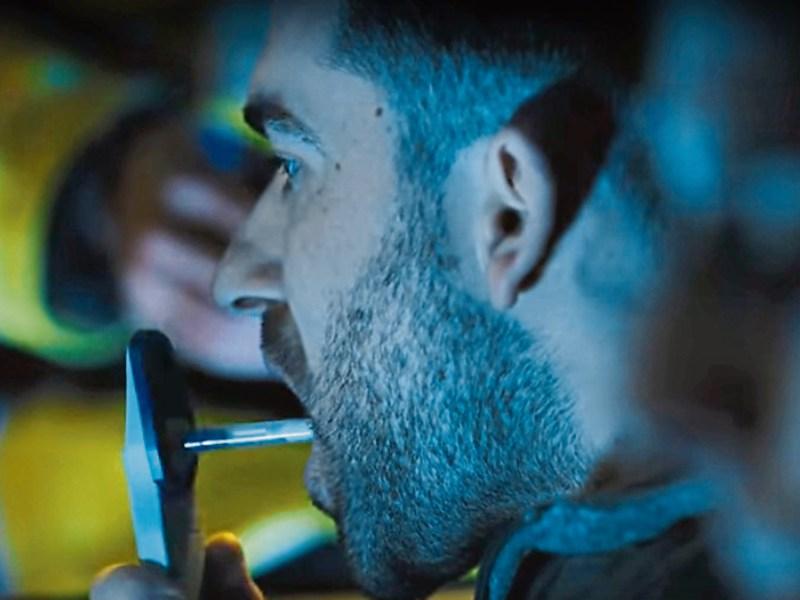 Naas Roads Policing Unit were operating a Multi Agency Checkpoint on the R445 recently when they arrested a driver who tested positive for cocaine.

The motorist's van was also impounded for no insurance.

Proceedings will follow at Naas District Court in coming weeks.

Meanwhile the Unit also detected a motorist travelling at 137kph on the N7 which has a maximum speed limit of 100 km per hour.

The driver was an unaccompanied learner with no L-Plates displayed. The van was also untaxed.

A Fixed Charge Penalty Notice was issued and the vehicle was seized.