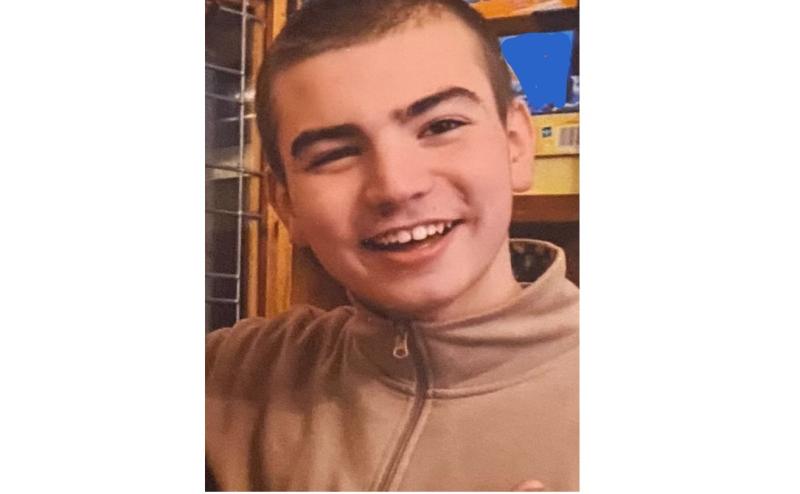 A Newbridge teenageer who was missing since early on Monday morning has been located safe and well, gardaí said.

Gardaí had sought public assistance in tracing the whereabouts of the 17 year old who was last seen in the town at approximately 6.10am.

However a Garda spokesperson said this morning: "Shane O'Connor has been located safe and well.

"An Garda Síochána would like to thank the media and the public for their assistance in this matter."