Motorist in Newbridge tests positive for two types of drugs 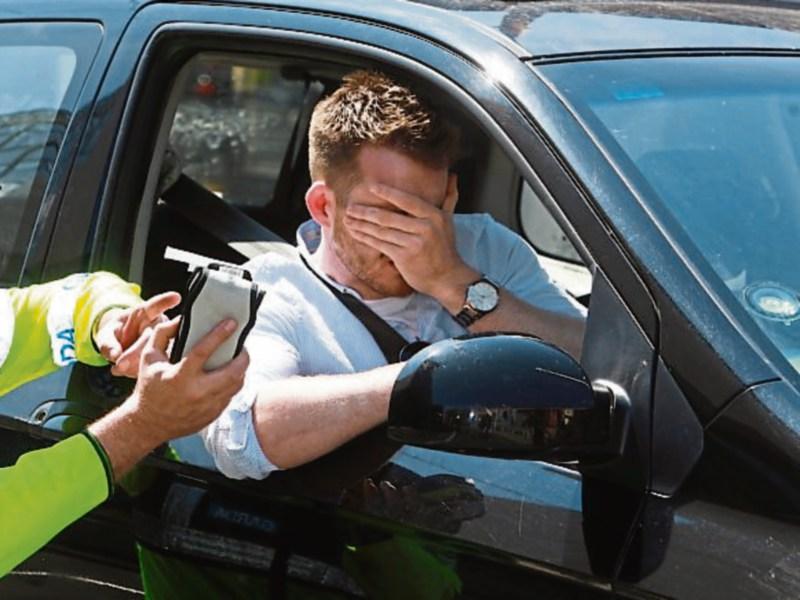 A motorist in Newbridge tested positive for two types of drugs.

Naas Roads Policing Unit officers were at a checkpoint in the Newbridge area when they stopped the driver.

The motorist later tested testing positive for Cannabis and Benzodiazepine consumption and was arrested.

The Mobility App also showed the tax had expired 975 days ago and that there was no valid NCT.

The vehicle was impounded with court proceedings to follow. 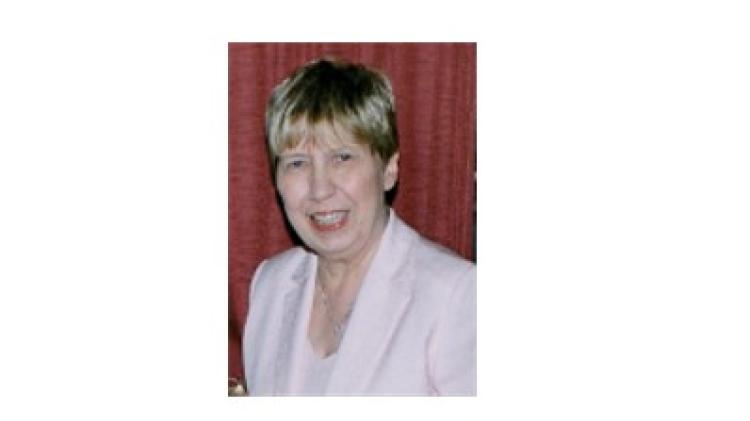