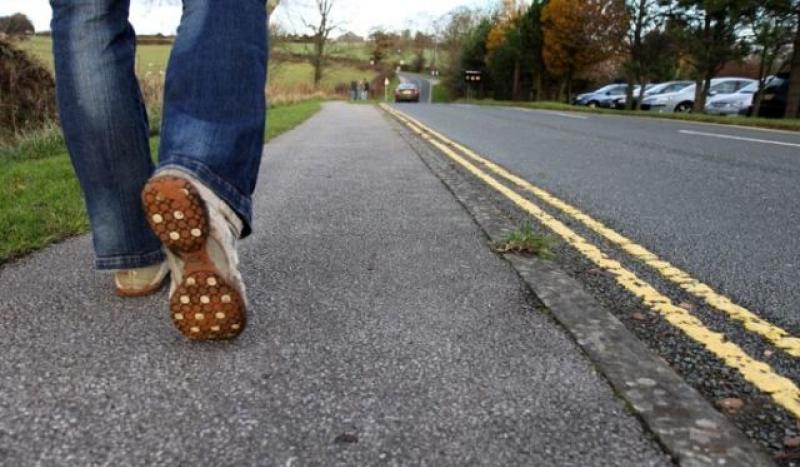 The term "Public Realms" refers to the construction and maintenance of footpaths, streets and other urban works.

Mairead Hunt detailed the report from KCC to those in attendance on Friday December 3.

After hearing the report, Labour Councillor Angela Feeney asked KCC what was causing the delay in constructing footpaths in the Maynooth area.

"It's been kicked down the road a wee bit," she said.

Cllr Feeney also pointed to the end date of December 2023 for the public realm projects.

Ms Hunt replied that some progress has already been made, and that more will surface by early next year.

However, she reiterated that the end date will stay the way it is.

She added that KCC had accumulated €100,000 in Local Property Tax for additional funding of the Public Realm projects.

Cllr Brendan Weld also asked why KCC does not have the appropriate amount of expertise for the projects.

In response, Ms Hunt said that there were six technical staff, with two recruits, as well as an executive architect.

She explained that these workers collaborate closely with KCC's Sustainable Transport Team.