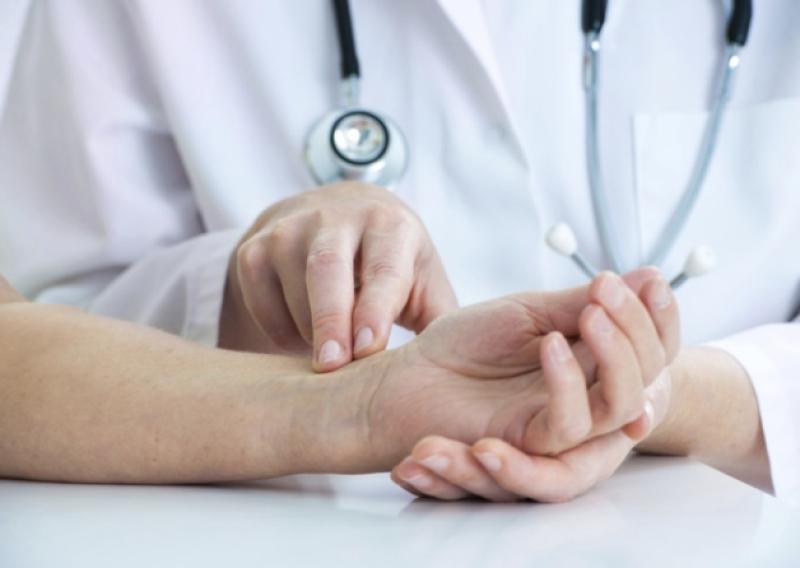 A councillor has said that many of her constituents "feel abandoned" by Kildare County Council (KCC) due to the lack of GPs and a primary care centre in the Maynooth area.

Cllr Angela Feeney made the comments at the latest Clane-Maynooth Municipal District (MD) meeting on Friday December 3 following her motion.

She told a representative of KCC: "This is a serious matter; healthcare is not a luxury, it is a basic necessity."

The Labour politician added that the whole of the council, and not just those present in the MD, should put pressure on the HSE and the government to make their position known.

She also said that the issue is affecting children, adults and older people.

"There is also nothing that can be done at the moment for those who have no medical card," Cllr Feeney added.

In addition, she said that she has acquired some data regarding the lack of doctors in the area, and has been working on a petition demanding the situation to improve.

Her motion was seconded by Green Party Cllr Peter Hamilton and Independent Cllr Padraig McEvoy, the latter of which implored his fellow politicians to draft up a letter to the govt outlining their concerns.