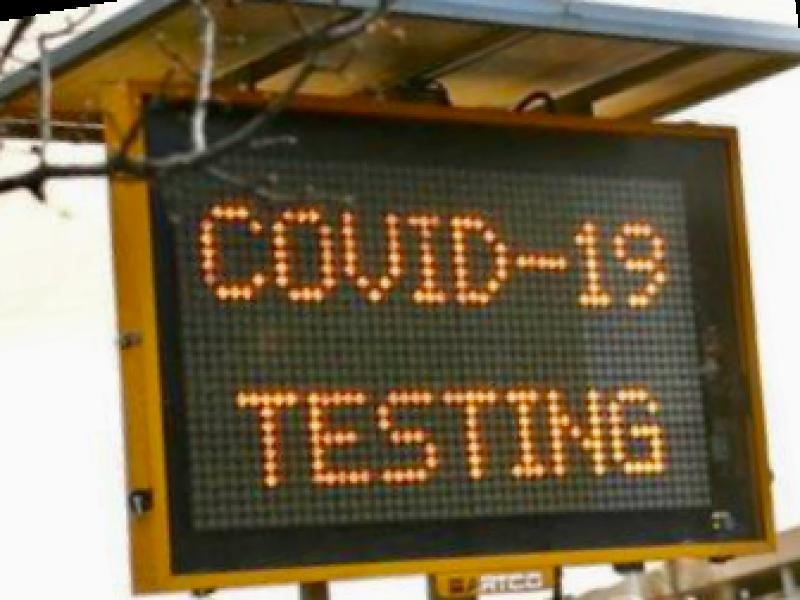 Areas of County Kildare continue to have Covid-19 incident rates higher than the national average. according to the most recent figures.
In a two week period up to November 29, there were 383 cases in Celbridge and a LEA rate of 1,771.
Elsewhere, Kildare Town LEA had 359 cases and a LEA rate of 1,396.8.

There were 11 confirmed Covid-19 patients in Naas General Hospital up to Sunday evening, one of which was in ICU.
There were also eight patients suspected of having the virus.
A HSE update said there were 11 available general beds at the hospital in addition to one ICU bed.
Meanwhile, Naas had 530 confirmed cases and an LEA rate per 100,000 of 1,354.6 while Newbridge had 466 confirmed cases and a LEA rate of 1,313.3.
Athy LEA had 281 cases and a LEA rate per 100,000 of 1,058.7.
The Clane LEA had 368 and 1,294.1 per 100,000 and Leixlip had 178 cases and a rate per 100,000 of 1,122.3.
Maynooth LEA had 217 cases and a LEA rate per 100,000 of 1,179.1.
Meanwhile, Kildare people are asked to take part in a major patient survey of experiences in the hospital system, including during the Covid-19 pandemic.
The National Inpatient Experience Survey contains questions on topics such as admission to hospital, care and treatment on the ward, trust in hospital staff, respect and dignity, and discharge from hospital.
The survey, which has a closing date of December 17 , also asks about patients’ experiences of care during the Covid-19 pandemic, such as staff communication while wearing personal protective equipment (PPE) as well as contact with family and friends, given the prevailing visitor restrictions at the time.