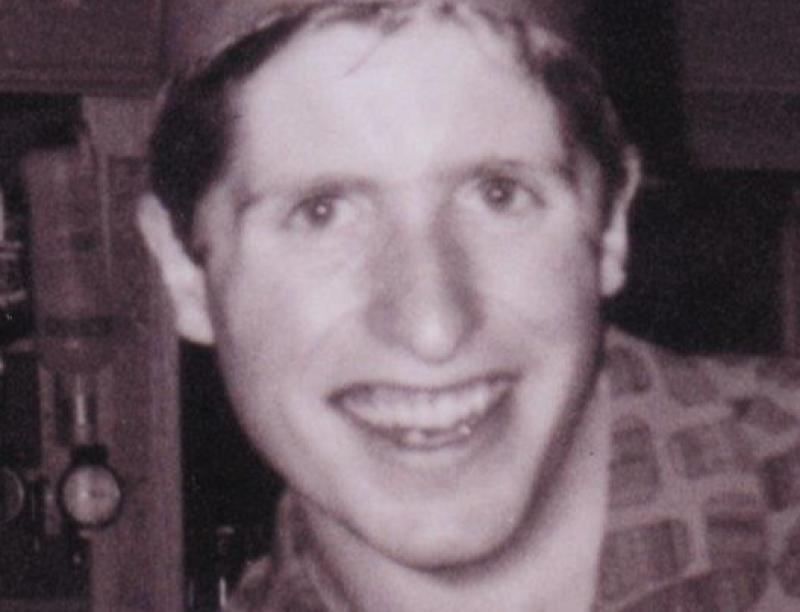 Between 3am and 3:34am approx: CCTV footage captures an unidentified male dressed in black seemingly waiting outside the rear entrance of Trevor’s workplace, prior to Trevor’s arriving.

3.35am: Trevor arrives alone at the gate of his workplace, where he has a brief conversation with the male in black before entering.

4.14am: Trevor is last seen on CCTV on Haddington Road at approximately 4.14am, walking in the direction of his flat. Around 34 seconds later, a ‘man in black’ clothing followed: gardaí believe that this unidentified male may be the same person that Trevor had a brief conversation with.

Saturday and Sunday, December 9 and 10, 2000: Trevor’s family call his phone but receive no answer.

December 2016: A new investigation is launched into Trevor’s disappearance.

August 2017: New information leads to a Garda search at a woodlands in Dublin, but nothing relating to Trevor is found.

December 8, 2020: the 20th anniversary of Trevor Deely’s disappearance is marked.