A man told Naas District Court that he had previously been shot for no reason.

Before Naas District Court on December 1 was Jordan Wyse, 24, whose address was given as Derrymullen, Allenwood on allegation of theft at the Centra store in Roseberry, Newbridge, on November 28. It was alleged cans of alcohol and a can of coke were stolen.

He is also facing an allegation of a breach of the Public Order Act and assault at the Janet Dillon pharmacy in Newbridge on November 23.

Gda Orla Higgins told the court she feared the defendant would not turn up in court again if granted bail.

She alleged the November 28 incident was captured on CCTV.

It  was claimed that on November 23 the defendant and others were shouting and throwing items at a man.

The defendant told the court that he was shot in the foot six years ago and he takes “benzos” as a result.

He said he had been “shot for no reason” by someone he described as a paranoid schizophrenic.

“He’s been in court before yourself,” he told Judge Desmond Zaidan.

He also said that his father was “off the drink” but is back on it now though is going to AA meetings.

The defendant also said he wants to go to jail for two weeks “to get my head together”.

He said he never had stability in his life and had been in and out of foster care.

He said he had a dead brother and both his parents are alcoholics.

However Sgt Jim Kelly said he was due in court the previous week but didn’t appear.

Judge Zaidan said he would refuse bail and predicted that he would look a lot better on the adjourned date of December 8 because he will have  no drugs, shower facilities and be well fed. 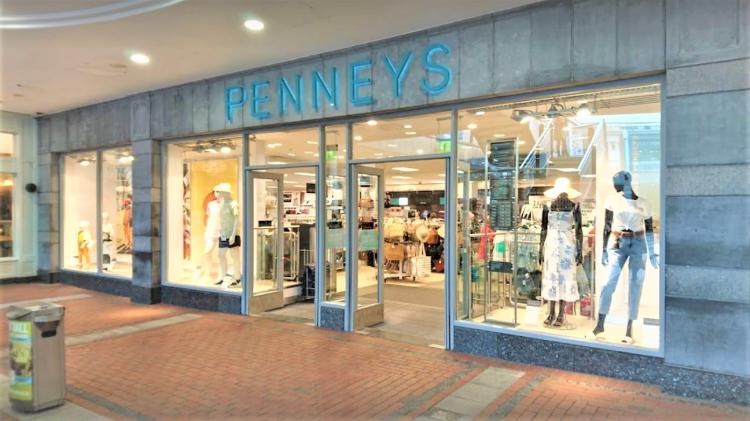 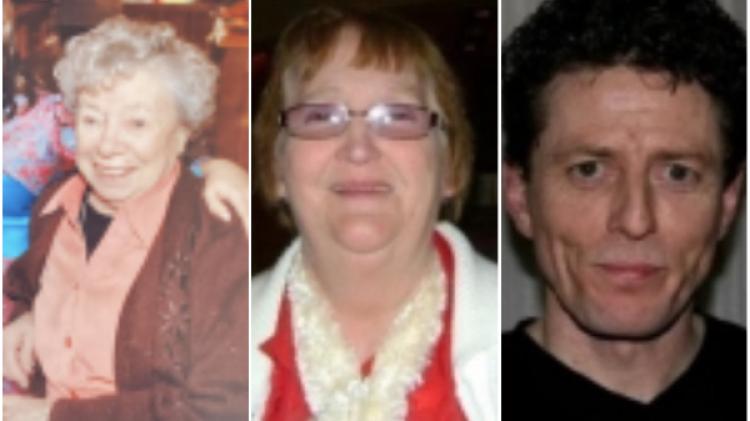