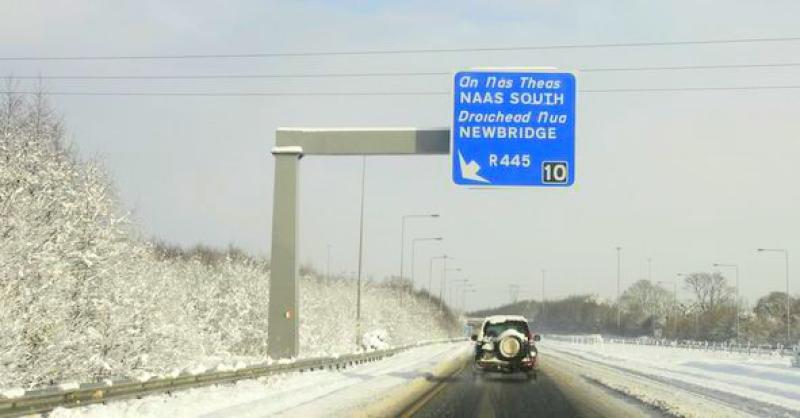 Storm Barra may be behind us by tonight - but there could be snow and another storm on the way in the next fortnight.

Friday will see "wintry showers" - which could mean sleet or snow - according to Irish Weather Online.

In their general nationwide forecast, the experts also said that during a period between December 19 up to before Christmas Eve "it could quickly turn stormy again".

In the meantime this Thursday will be rather windy again, with northwesterly increasing to about 50-80 km/hr.

Temperatures will also fall back to as low as 2 degrees that evening.

The experts added: "Friday will be windy and cold with passing wintry showers, some accumulations of snow possible on hills.

"Northwest winds will be 50-80 km/hr and morning temperatures could be as low as -1 C."

Referring to a period between December 19 and 23, Irish Weather Online said "it could quickly turn rather stormy again."

Following Barra, the next named storm for the 2021-2022 season will be Corrie.

Met Éireann, along with the national weather services of the UK and Netherlands have compiled the list of storm names for the 2021-22 storm season.

Similar to previous years, each weather service has contributed names reflective of their nation and culture, mainly suggested by members of the public.

Irish names that have made it on to this year’s list include Barra (Finbarr), Méabh, Pól and Seán.