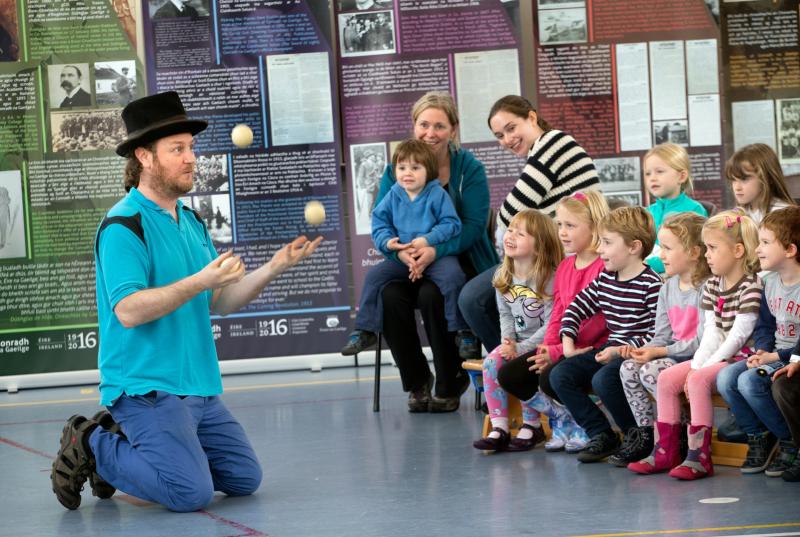 The new role will see the appointee work with community groups, sports clubs, schools and local businesses in the Sallins and Naas area. Cill Dara le Gaeilge is working to have this area designated as an official Irish Language Network or Líonra and they are well on the way to achieving this goal.

The Líonra status has been awarded by state body Foras na Gaeilge to only five areas on the island of Ireland at present – areas that have been recognised for having vibrant Irish language communities, good cross-community engagement and essential infrastructure such as naíonraí, Gaelscoileanna and Gael Choláistí.

As part of the role, the newly appointed officer will support local community groups and sports clubs to help raise the profile of the Irish language, build new social networks and to plan new Irish or bilingual events.

This work has already started with Sallins and Naas GAA for example where both clubs now have dedicated Irish language officers. The new appointee will join Sarah Walsh who was recently taken on as Cill Dara le Gaeilge’s very first employee. Sarah’s role focuses on language planning and supporting businesses in County Kildare that wish to promote their business using the Irish language.

Announcing details of the new role Cathaoirleach of Cill Dara le Gaeilge, Daithí de Faoite, said “It is a very exciting development that Sallins and Naas will have a dedicated resource arranging new types of events and exploring new opportunities for the Irish language. More and more people are engaging with Irish or re-connecting with the language through online learning. Despite recent challenges with Covid, the Irish language community has managed to run a programme of online activities as well as outdoor events. Countless hours of voluntary work have resulted in major milestones being reached in the area to the point that the area is now a candidate for national Líonra recognition.

The publication of a five year plan for the language in County Kildare published in 2019, collaboration with Kildare County Council, Kildare Libraries and support from national organisations such as Glór na nGael and Conradh na Gaeilge have made a big difference. There are now 800 students attending all- Irish education in Nás na Ríogh, part of a vibrant Irish speaking community in the area. We are very grateful to Foras na Gaeilge for their support, allowing us to press ahead in taking on a dedicated executive officer for the Sallins/Naas area. We’d also like to acknowledge Kildare County Council for their support for this initiative. We’re very excited about the possibilities in front of us and look forward to building new bridges with the community in the area”.

Cill Dara le Gaeilge is the lead organisation for Irish language planning in County Kildare. The process of drafting the first ever Irish language plan for Co. Kildare started back in 2017 through a series of workshops, surveys and community meetings before the final version of the first ever county-wide plan for County Kildare was launched on 28th February 2019 in Áras Chill Dara, Naas. It is available to download from www.cilldaralegaeilge.ie along with further details of the open position. 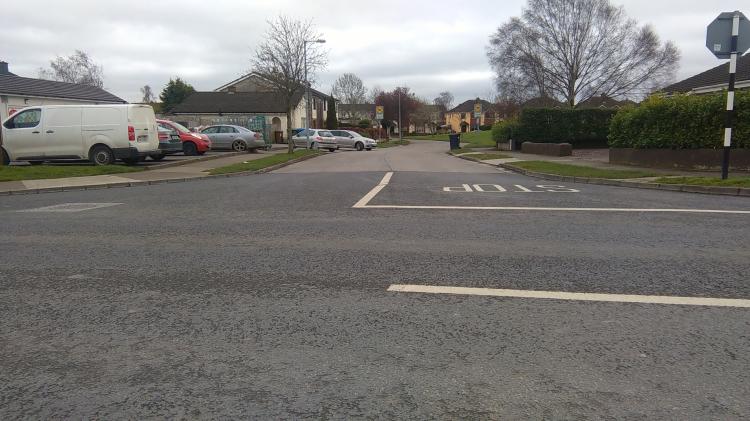