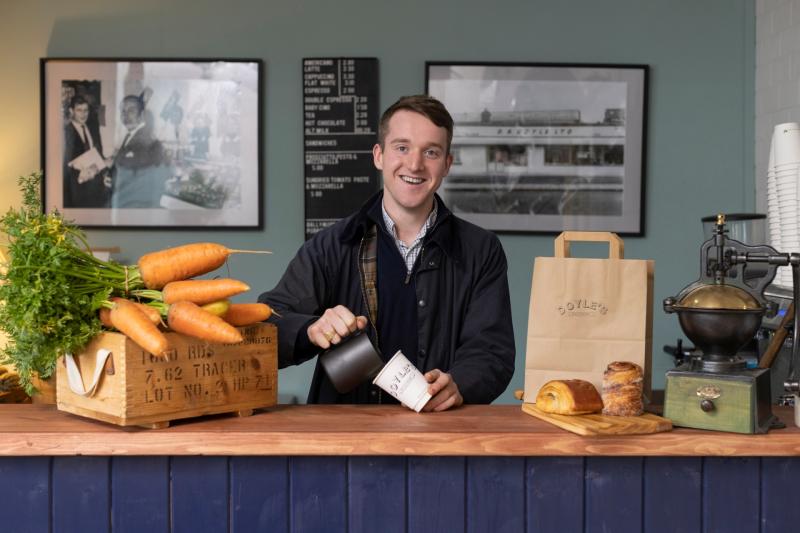 The legacy of the late Dominic Doyle Senior, who helped set up Newbridge Cutlery, which later became Newbridge Silverware, is synonymous with success throughout County Kildare.

Now, two of his grandsons have taken the plunge to open up their own artisan grocery shop in Ballymore Eustace.

Older sibling Conor Doyle, 26, has a background in business, while his younger brother Dominic Doyle, 23, trained to be a professional cook, and even took a course at celebrity chef Darina Allen’s Ballymaloe Cookery School in Cork.

Dominic told the Leinster Leader that, after a trial sale of food at Newbridge Silverware in January, the duo decided to combine their talents and try their hands at opening their own local food business: Doyle’s Grocers.

He explained: "Conor and I are very close, so when an opportunity arose to work together, we took it."

Dominic added that while the pair sadly never got to meet their grandfather (who passed away in 1993), they heard stories about him from their father William: "We would like to at least hope that we can emulate and continue what he started."

He went on to explain that while the duo don’t make any of the foods, they nevertheless try to cater for everybody by stocking local goods from local suppliers: "In terms of our ingredients, we try to source everything locally... I’d say about 90 per cent of them are within Ireland, and of that 90 per cent, 50 per cent of it is from Kildare."

As for his own personal favourite tidbits, Dominic said that he enjoys products from Crean’s Bakery in Ballymore, the store’s Tipperary Black pudding from Tipperary, the venison, and Bernard Gibney, for preserves and jams. 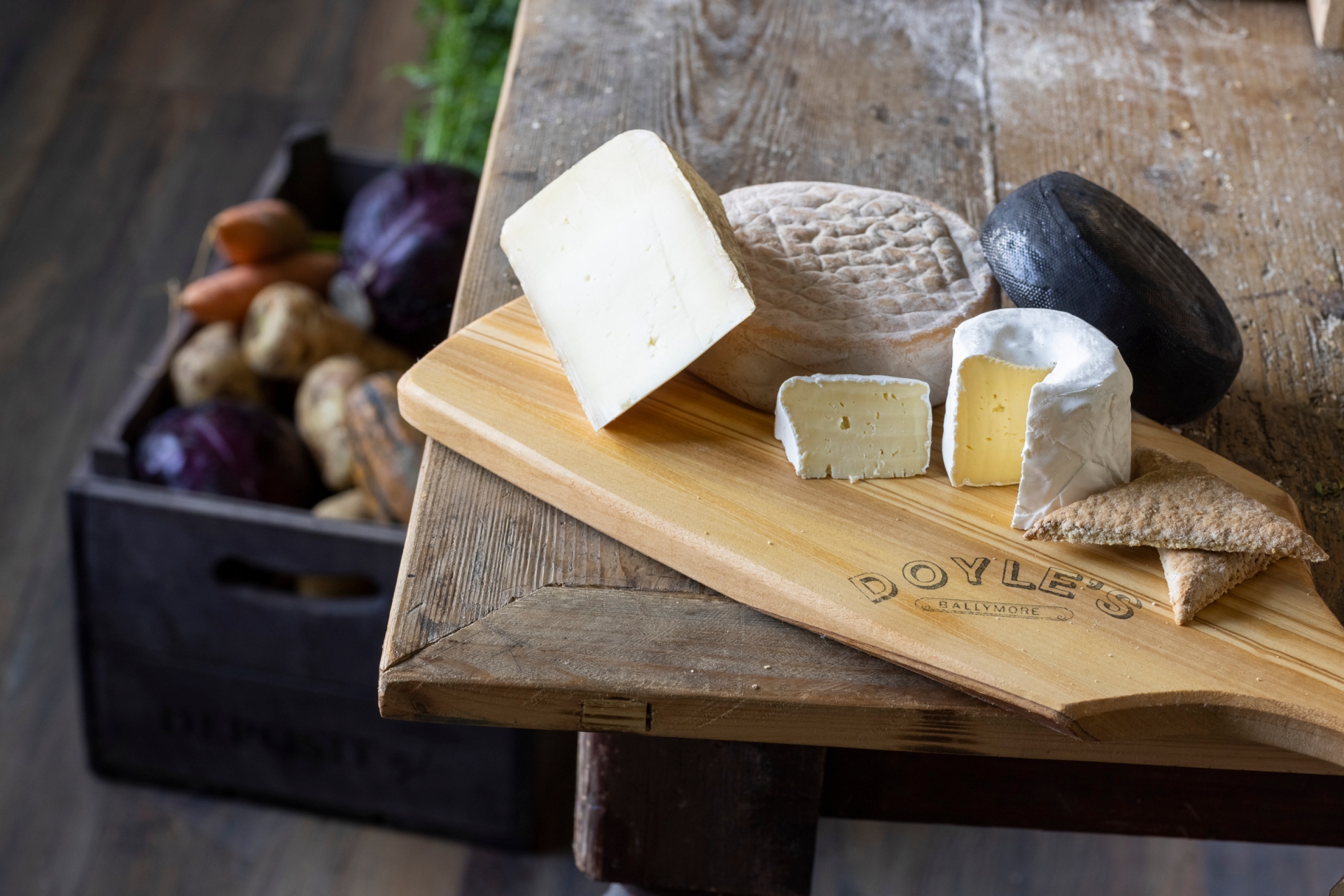 The two grocers are also looking forward to the Christmas season: “We spent a lot of time getting our Christmas offering together, and now its finally in place... we have hampers, puddings turkeys; we wanted to get as much ready as we could in order to make it as festive as possible."

He also went on to praise the nearby grocer stores in Ballymore Eustace: "I don’t see them as competitors.

"We’re all very different, but I am a firm believer that the more (stores) there is in a town, the better it is, and ultimately the locals benefit.

"We all have great relationships and respect for one other."

Discussing their overall goal for Doyle’s Grocers, Dominic said: "We’re both very personable people, and we really enjoy working with and helping people.

"My brother and I wanted to bring back that village grocer feel where it is personal, and you get to know the customer."

He concluded: "We would like to instill that social element (for our customers): that’s the most important thing for us."