Allegedly tried to kick door in 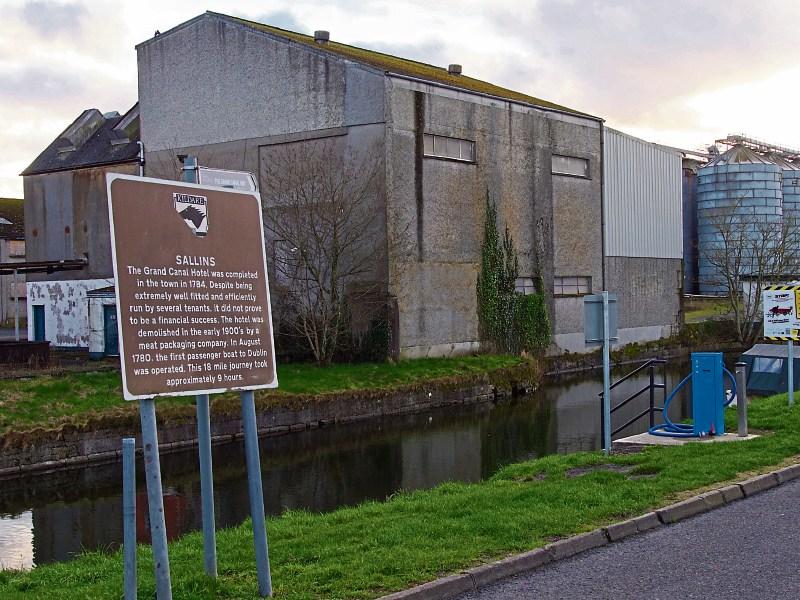 Two females tried to force their way into a house in Sallins, it was claimed at Naas District Court on December 15.

Sgt Jim Kelly also told the court it will be alleged that a threat was made to burn down the dwelling.

Nicole Farrelly, 23, whose address was given as 3 College Farm Gate, Newbridge, faces an allegation of a threat to damage property  at an address in Sallins on October 25, 2018.

Sgt Kelly said two females were screaming and shouting and tried to kick the door in.

He said they were looking for the injured party’s daughter.

He also said the injured party sustained a cut to his hand during the incident.

Judge Desmond Zaidan sent the matter forward to the next sittings of Naas Circuit Court, starting on January 11 next.

He said that if an alibi forms any part of the defendant's defence details of this must be provided to the prosecution in advance.