'They have proved their worth': Kildare Senator says access to antigen tests should not be affected by cost barrier 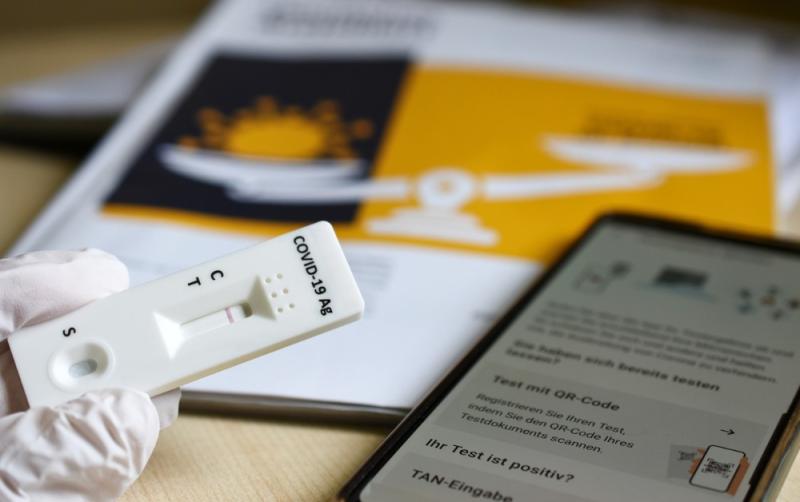 A Kildare Senator has said that access to antigen tests should not be impaired by cost barriers.

Fianna Fáil Senator Fiona O' Loughlin said in a recent statement that antigens tests "have proved their worth this Christmas Period."

She elaborated: "The amount of people who utilised antigen testing effectively over the Christmas period and successfully prevented onward transmission clearly shows the key role they can play in protecting our loved ones and our communities."

"Unfortunately many people have had to self isolate this Christmas on the back of a positive antigen test, but it gave them an early indication that they may be infectious and it allowed them to alter their behaviour accordingly."

The Kildare-South politician continued: "There is no doubt that many people would have brought covid into their family homes had they not utilised antigen testing.

"It is clear that they have proved their worth and that they should form a key part of our 2022 covid strategy. 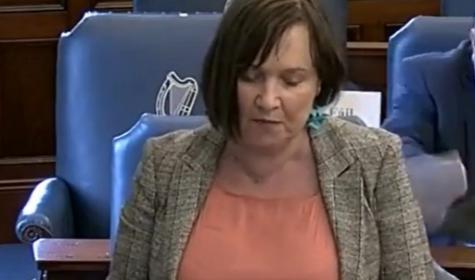 "They should be free or subsidised in certain circumstances and we be using them in education, in hospitality and in other environments," she concluded.

Various political representatives have voiced differing opinions concerning whether or not antigen tests should come at a financial cost.

Last month, Minister for Finance Paschal Donohue told Newstalk FM that there "was no rationale" for making antigen tests free in all circumstances, explaining that it was his belief that most people are already able to afford them.

It followed just after Minister for Health Stephen Donnelly ruled out the possibility of free antigen tests.

Commenting on why they are not being made free, like the UK, Minister Donnelly told Newstalk: "They (the English government) did do it for free, but they came under huge criticism from parliament for the way it was done and the UK is stepping back from that position."

He added that while he was concerned at the cost that subsidised antigen tests could have on the Irish government, he nevertheless insisted that the govt believed it was an important change to make.