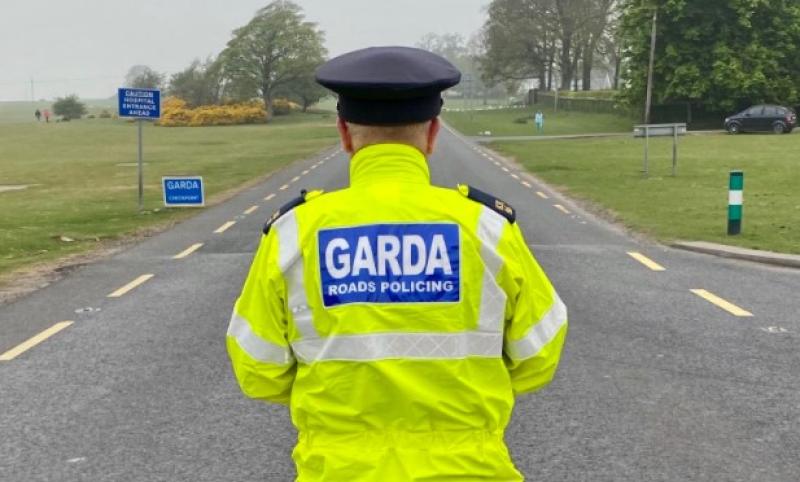 Naas Roads Policing stopped a driver after detecting their car travelling at a speed of 127km/hr in a 100km/hr zone.

Court proceedings have now commenced against the driver.

Meanwhile Naas Roads Policing were on patrol on the N7 when they found a car abandoned on the hard shoulder.

The car was found to have no NCT.

The car was impounded and a fine will be issued to the driver.