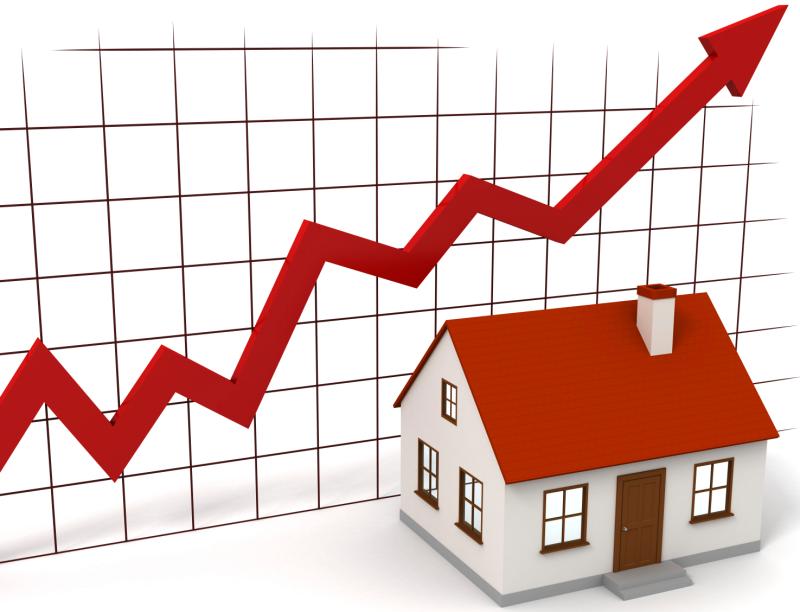 House prices in Kildare in the final three months of 2021 were 11 per cent higher than a year previously — that's according to a new report.

The findings, which come from Daft.ie, show that this is up from the rise of 6 per cent seen a year ago.

Daft.ie also reported that national housing prices rose by 7.7 per cent on average over the past year.

It observed the following: "While 2020 saw similar rates of inflation across the Irish housing market, significant regional differences emerged during 2021."

"In Cork city, prices rose by 5.5 per cent, while in Limerick and Waterford cities, the increases were 6.4 and 7.5 per cent respectively." 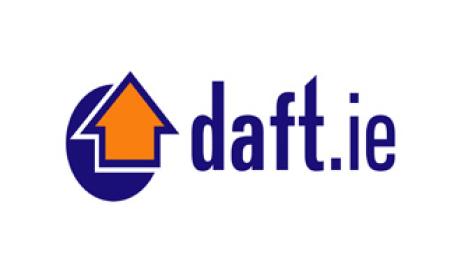 However, the report detailed that, outside the five main cities, prices rose by an average of 11.5 per cent during 2021.

Fewer than 11,500 homes were listed for sale on December 1st, the lowest total recorded since July 2006, when online advertising was still emerging: this represents a fall of one quarter, year-on-year.

Commenting on the report, author Ronan Lyons, who is an economist at Trinity College Dublin, said: "Inflation in listed prices continues to cool from its mid-year peak."

"Furthermore, the demand for homes to buy has received an unexpected boost during the Covid-19 pandemic."

He added: "While the pandemic has changed some particulars, the general health of the housing market is largely unchanged: it is one characterised by weak supply in the face of strong demand.

"For that reason, additional supply – not just of homes for sale but also of market and social rental housing – remains key to solving Ireland’s chronic housing shortage."