Motorbike seized off the street in Naas by gardaí 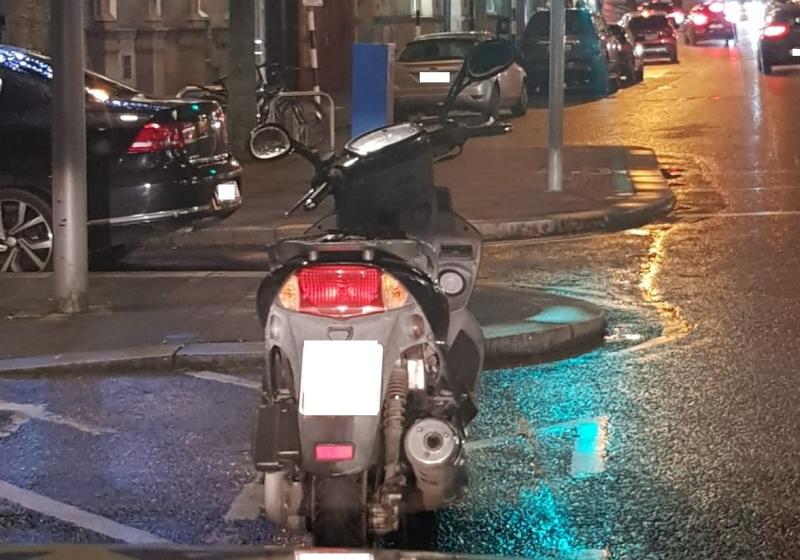 A check using the  Mobility App revealed that the bike was uninsured and tax had expired by over 5000 days.

The vehicle was impounded and Proceedings commenced.

Following checks, the car was found to have no Insurance, Tax or NCT.

The car was impounded and court proceedings have commenced.

The Unit also found a driver travelling at 153kph on the M4.

The motorist was stopped and subsequently tested positive for cannabis.

A quantity of drugs were also found.

The driver was arrested and court proceedings will follow.