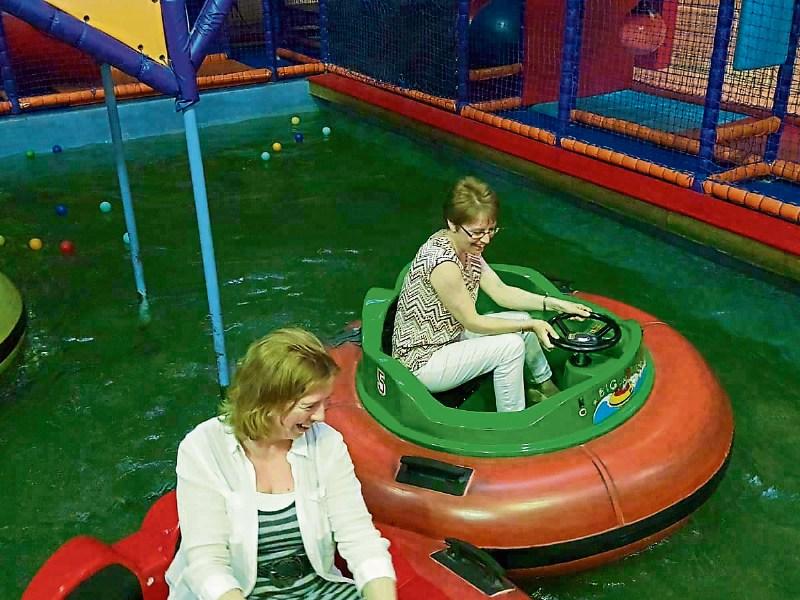 After over twenty years of providing laughter, joy and some really fun bumper-boats, one of the best known places to bring children to in Kildare is to close its doors for good.

Last August, Mr Clinton publicly voiced concerns about the financial state of play centres in Ireland due to the pandemic.

"Tricky Tricksters started as a children's entertainment group in 1997, and over the course of many years since then, we have had the pleasure and honour of entertaining hundreds of thousands of young children from all over Ireland and from further afield."

He said that its staff would like to express its sincere gratitude to all who availed of its services over the years and who have been supportive of the business: "We wish you and your families the very best going forward."

In addition, Mr Clinton said that, from January 11, the staff will be conducting a closing down sale, which will include a large list of items.

"Please pm me if you wish to make an appointment for a private viewing," he added.

He followed up the post with a separate, brief statement: "Thanks for the memories."

Naas comes out on top in nationwide anti- litter survey 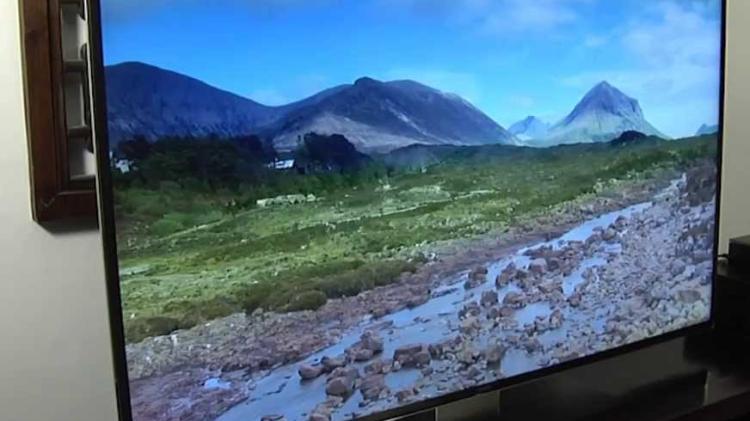 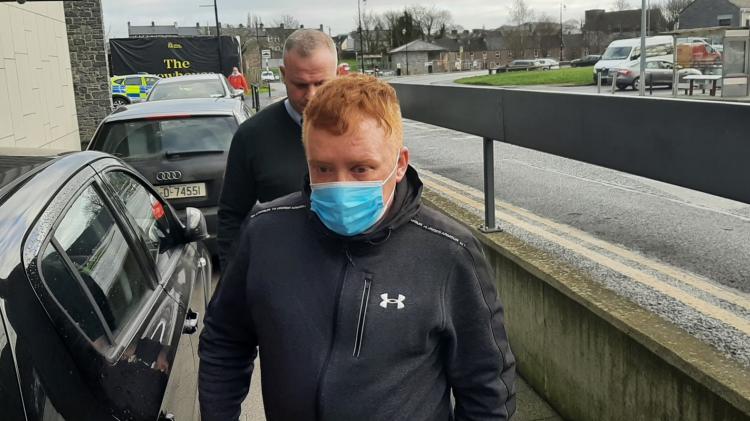